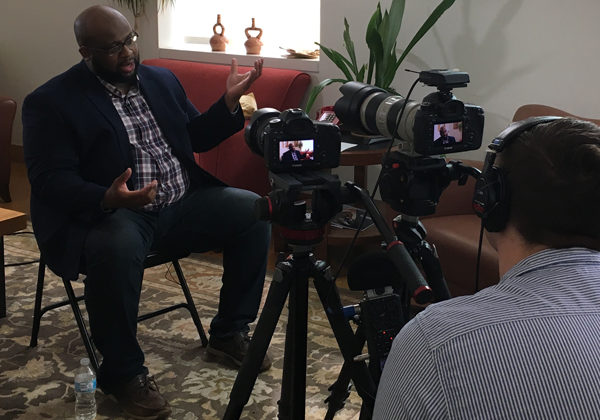 The Choices Program produces videos for new U.S. history curriculum. On a recent March morning, the Choices Program took over a room in Rhode Island Hall, a building on Brown’s College Green, and transformed it into a video set. There were two cameras and a host of lights, and at the center of it all […] 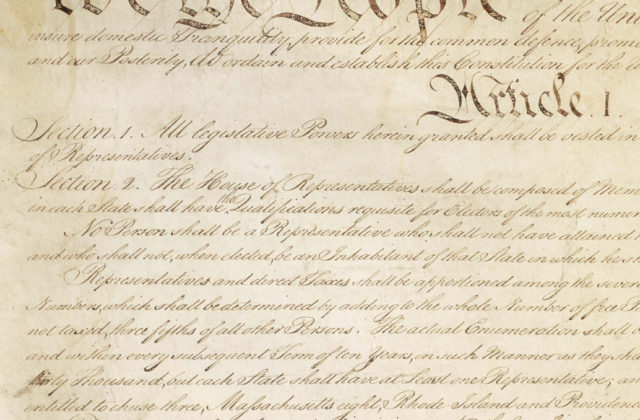 The first new unit, which they began in January, will chronicle the period from the end of the American Revolution through 1830. Titled A New Nation, the unit will highlight relevant themes, such as the dynamics of power, gender and race that were at play during that time, as well as labor and the economy.