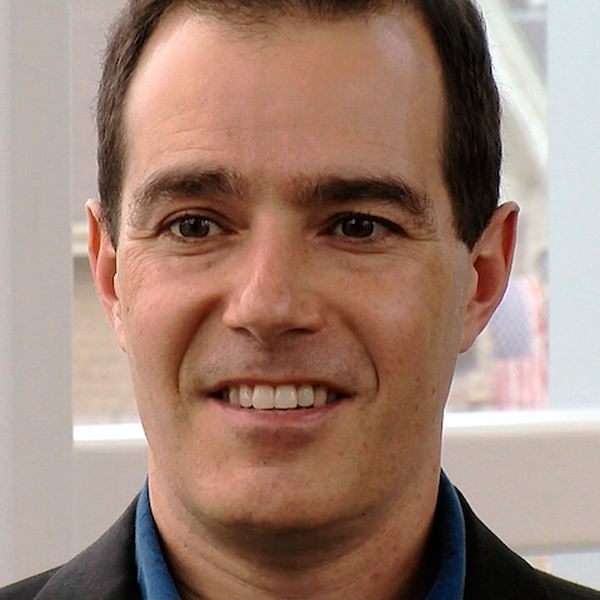 Karl Jacoby is a professor of history at Columbia University. At the time of filming, he was a professor of history at Brown University. He received his BA from Brown University and his PhD in American history from Yale University. His research centers on the roles human and nonhuman actors have played in shaping the past. Jacoby is particularly interested in understanding how relations of power within human society are reinforced, complicated, and, at times, effaced through interactions with the natural world. He has found the history of U.S. expansion an especially fertile area to explore such issues. Jacoby is the author of Crimes against Nature: Squatters, Poachers, Thieves, and the Hidden History of American Conservation (University of California Press, 2003) and Shadows at Dawn: An Apache Massacre and the Violence of History (Penguin, 2009). Jacoby shared his research from Shadows at Dawn with the Choices Program, which was influential in the creation of Westward Expansion: A New History.

VIDEOS
What are calendar sticks?
How can studying local history deepen our understanding of larger historical forces?
In what ways is the southern Arizona case study unique?
Who are you and what do you do?
Why did you decide to research the groups in southern Arizona?
What were the major environmental effects of U.S. westward expansion?
Why is it important to think critically about history and the past?
How has the U.S.-Mexico border changed since the nineteenth century?
What is Aravaipa Canyon like today?
Why did U.S. public opinion turn so sharply against the settlers in the aftermath of the Camp Grant attack?
What is oral history?
What do historians have to consider when they analyze Indian primary sources?
How is the Camp Grant attack remembered by Apache people today?
Back to top