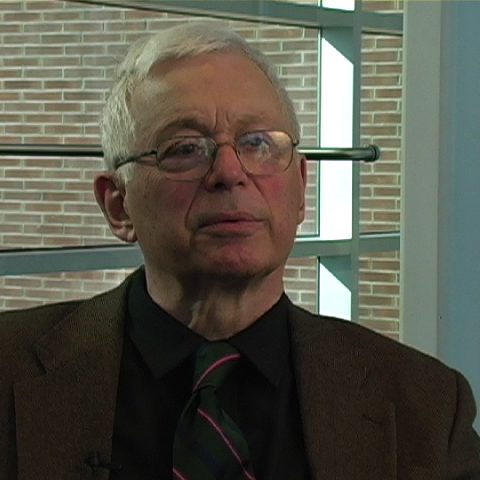 Newell Stultz is professor emeritus of political science at Brown University. A 1955 graduate of Dartmouth College, he received his Ph.D. from Boston University in 1965. He was first appointed at Brown in 1965. He has held appointments at Northwestern University, Rhodes University (South Africa), and the University of South Africa. His work has focused primarily on comparative politics, specializing in South Africa. His early research focused on different aspects of South African domestic politics and the apartheid issue at the United Nations. Stultz has been a bibliographer of scholarly writings about South Africa. His teaching fields have included ethnopolitics and higher education, the last topic informed by Stultz’s many years of service in the central administration at Brown.