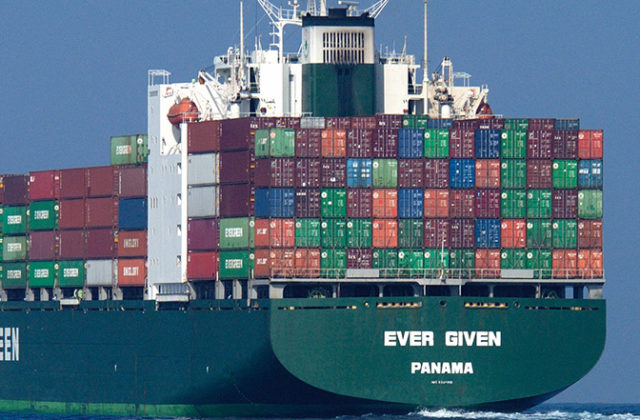 These two very short videos produced by the Choices Program of Professor Mark Blyth provide brief and usable definitions that can be used as a springboard into a broader discussion about President Trump’s proposed tariffs on steel and aluminum.

Why is Nigeria important?

Choices recently released a Teaching with the News lesson on Nigeria and Boko Haram. In fact, Nigeria has been a country of interest in the Choices writers’ room this year—from this free lesson on the largest security threat faced by the country to inclusion as one of the key case studies in our soon-to-be-released full-length […]

On Thursday, the population of Scotland will be voting in a referendum to decide on whether the nation will secede from the United Kingdom. “Should Scotland be an independent country?” says the ballot paper, and until recently it has seemed that the answer would be an inevitable “no”. However, the pro-independence “Yes” campaign has led […]

Global Issues Since the Fall of the Wall: A Course Made for Choices Materials

Blog Post by Choices Teaching Fellow Deb Springhorn For 30 years I have lamented the lack of time to teach the current global situation in the context of a world history course that is supposed to go from the prehistoric to the present in one year!  Given the global paradigm shift after the fall of […]

by Guest Blogger Sophia Bae, Syosset High School Robert Scoble One of the main topics I address in my Modern Asian Experience class is globalization and the interconnectedness of the world. It is a topic of relevance that has many manifestations – whether we are discussing the explosive popularity of Psy’s Gangnam Style, comparing the benefits […]