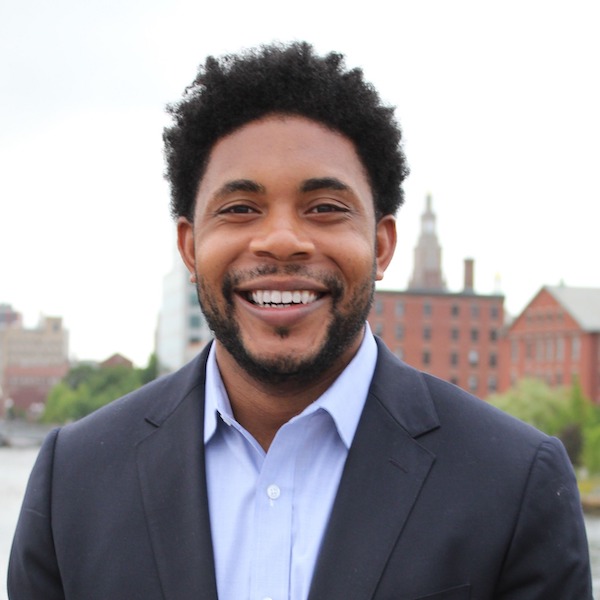 Assistant Professor of Education, Political Science (by courtesy), and International and Public Affairs

Jonathan E. Collins is  an assistant professor of Education, Political Science (by courtesy), and International and Public Affairs. He holds affiliations with the Annenberg Institute for School Reform and the Taubman Center for American Politics and Policy. His research focuses on race and ethnic politics, urban politics, state and local politics, and questions of democracy. His scholarship has been published in the American Political Science Review, Political Behavior, the Peabody Journal of Education, the Urban Affairs Review, and the Journal of Urban Affairs. He is the recipient of numerous awards including the Ford Foundation Postdoctoral Fellowship Award, the American Political Science Association’s Susan Clarke Young Scholar Award, and the Brown University Presidential Postdoctoral Fellowship Award. He holds a Ph.D. in political science and an M.A. in African American Studies from the University of California-Los Angeles (UCLA) as well as a B.A. in English from Morehouse College.