Surveying the history of the United States from the pre-revolutionary era to today, the U.S. History Series from the Choices Program features frequently untold perspectives about the nation’s significant events and turning points. Units on the American Revolution, the founding of the new nation, and westward expansion tell the stories of the country’s earliest years, while the Civil War, civil rights, and the Cuban missile crisis units address critical moments in the nation’s development. The invasion of Iraq, immigration, terrorism, nuclear weapons, and the U.S. role in the world units probe controversial topics and help students to understand the relationship between history and current issues. Pricing for the U.S. History Series reflects a discount of 10 percent. 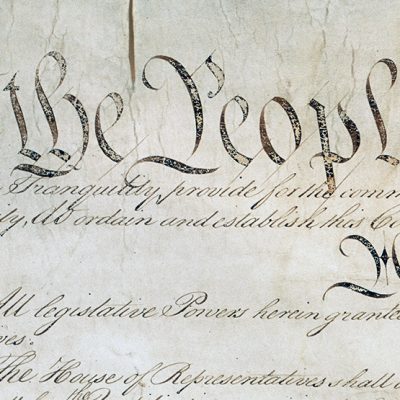 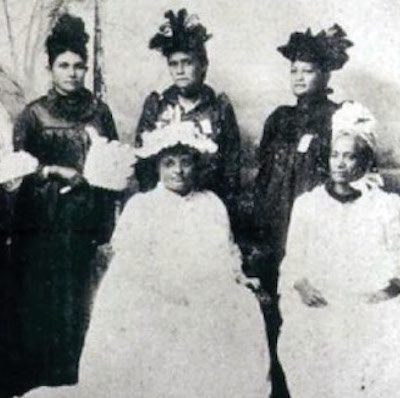 This collection of twelve lessons selected from the Choices Program’s curriculum series provides teachers with stand-alone activities that have a special focus on ethnic studies for U.S. history courses. 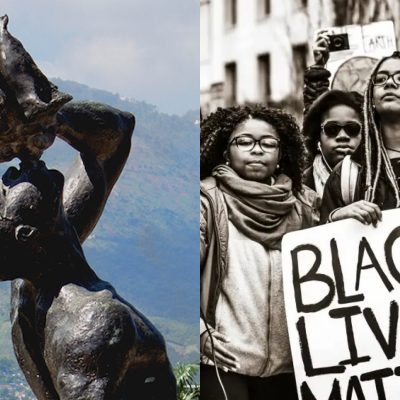 Racial Slavery in the Americas: Resistance, Freedom, and Legacies

This unit provides a wide-ranging overview of racial slavery in the Americas and the opportunity for students to consider how the past shapes the present. 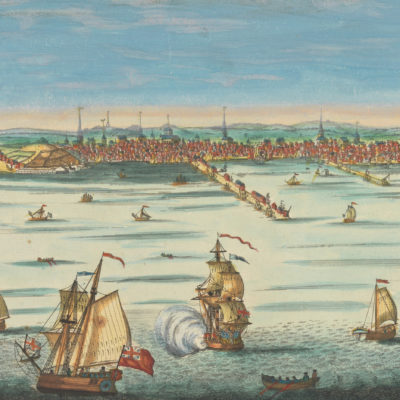 The American Revolution: Experiences of Rebellion

Students consider the perspectives of various stakeholders—colonists, enslaved Africans, and Native peoples—and explore the factors that led to rebellion, war, and the independence of the U.S. 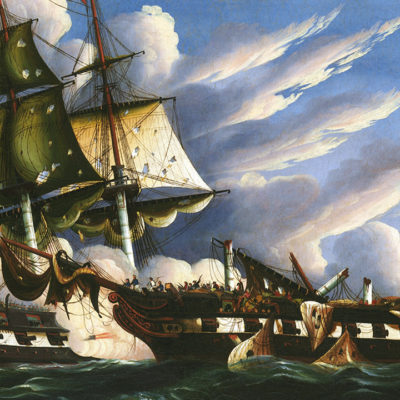 We the People:
A New Nation

Rather than taking the usual approach of learning history from only the perspective of the elite political leaders, students consider the opportunities, hardships, aspirations, and questions facing people across society in the United States in its earliest years—from 1783-1830. 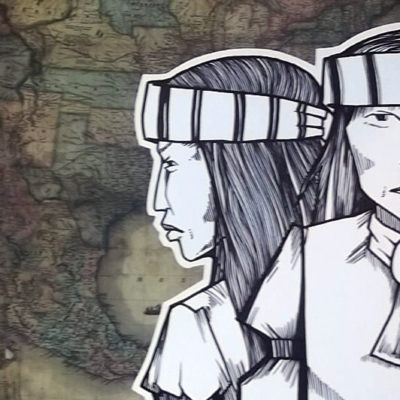 Students explore the transformation of North America in the nineteenth century and probe this complicated and violent history, considering the major events and policies that accompanied U.S. territorial growth and the effects at a local level.

The Civil War and the Meaning of Liberty

Students probe the history of the United States from 1830 to 1865. Using primary sources, readings, and lessons, students consider the experiences of people in the United States as well as the issues driving the political confrontation over slavery and the meaning of liberty. 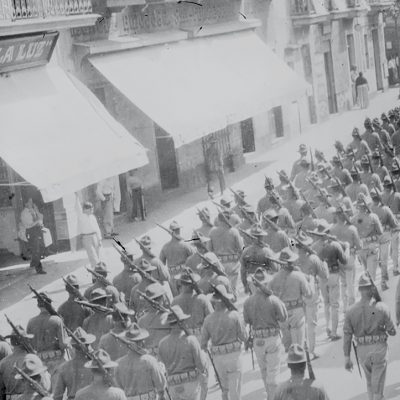 Students explore the historical connections between the United States’ creation of a settler colonial empire in North America (what is often called “westward expansion”) and the nation’s acquisition of an overseas colonial empire following the War of 1898.

Between World Wars: FDR and the Age of Isolationism 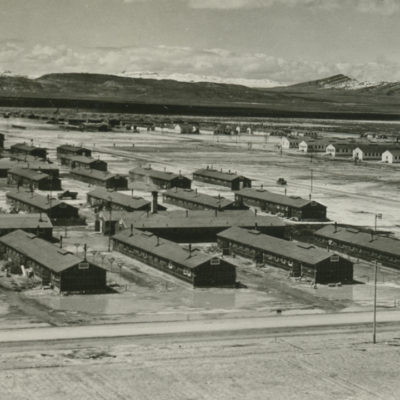 Students trace the history of the Black freedom struggle from Reconstruction through the 1960s. Readings and activities focus on the grassroots movement to achieve civil rights for African Americans.

Students probe the complex relationship between the U.S. and Cuba, and examine the crisis that brought the world to the brink of war. The unit incorporates groundbreaking research on the Cuban missile crisis. 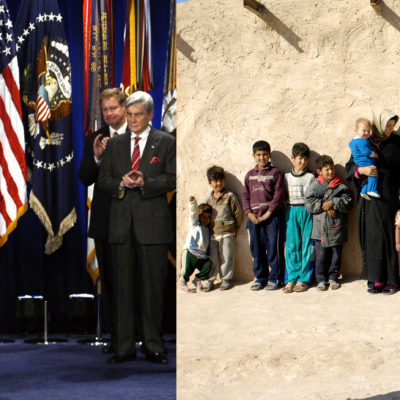 A Global Controversy: The U.S. Invasion of Iraq

Readings and activities explore the history of Iraq, help students understand events surrounding the U.S.-led invasion, and examine the effects of the war on Iraq, the United States, and the international community. 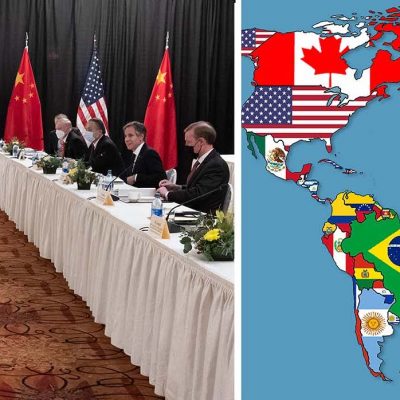 U.S. Role in the World

The U.S. Role in a Changing World

Students identify global issues, assess national priorities, and decide for themselves the role the United States should play in the world. 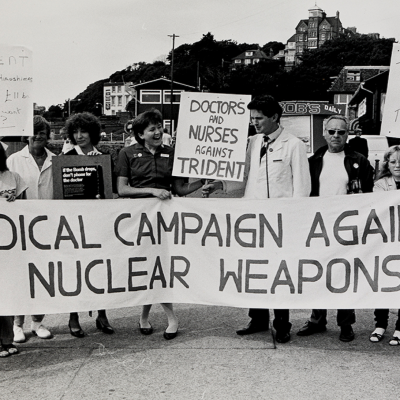 The Challenge of Nuclear Weapons 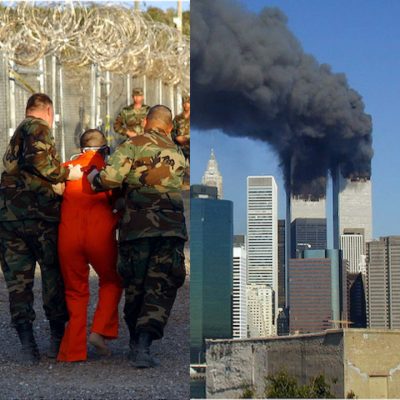 Responding to Terrorism: Challenges for Democracy

Students consider the changing nature of terrorism, the motivations of terrorists, and the policy challenges for the United States. 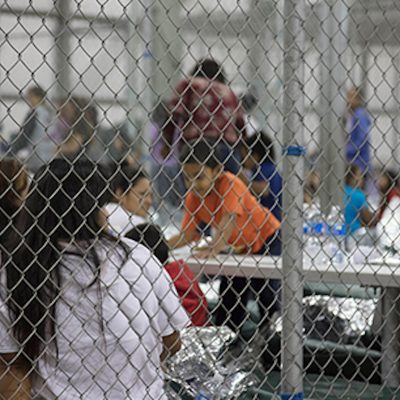 Students explore the history of immigration to the United States and recent U.S. policy as they consider the complexities of the U.S. immigration debate and prepare to articulate their own views about this issue.
Back to top