Naoko Shibusawa (Institute Director) is Associate Professor of History and American Studies at Brown University. She is a historian of U.S. political culture and teaches courses on U.S. empire. She is author of America’s Geisha Ally: Reimagining the Japanese Enemy (Harvard, 2006) and has published on transnational Asian American identities, Cold War ideologies, the Lavender Scare, and the Kinsey Report. She is working on two books: Ideologies of U.S. Empire and Queer Betrayals and The Treason Trial of John David Provoo. 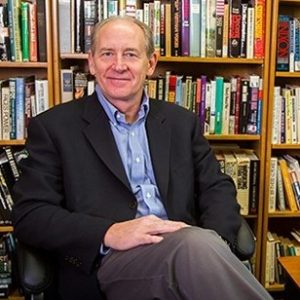 Christian Appy (Faculty Presenter and Practicum Facilitator) is a Professor of History at the University of Massachusetts Amherst. He is a historian with a focus on the Vietnam War and Modern United States History. Appy is widely known as a leading expert on the Vietnam War experience. The most recent of his three books on the subject is American Reckoning: The Vietnam War and Our National Identity, which explores the war’s impact on American politics, culture, and foreign policy from the 1950s to the Obama presidency. 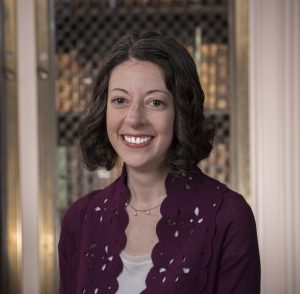 Heather Cole (Practicum Facilitator) is Head of Special Collections Instruction at The John Hay Library at Brown University. She is the specialist for all English-language literary materials in the Brown libraries and the curator for the vast literary, theatrical, and music collections at the Hay Library. Cole teaches in a variety of contexts, from basic introductions to library resources to hands-on workshops with special collections material in addition to providing one-on-one research consultations. 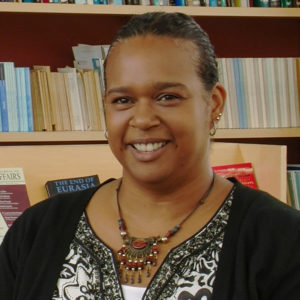 Françoise N. Hamlin (Faculty Presenter and Practicum Facilitator) is an Associate Professor in History and Africana Studies at Brown University. She is the author of Crossroads at Clarksdale: The Black Freedom Struggle in the Mississippi Delta after World War II (UNC Press, 2012), winner of the 2012 Berkshire Conference of Women Historians Book Prize and the 2013 Lillian Smith Book Award. These Truly Are The Brave: An Anthology of African American Writings on Citizenship and War (University of Florida Press, 2015) is a co-edited anthology. 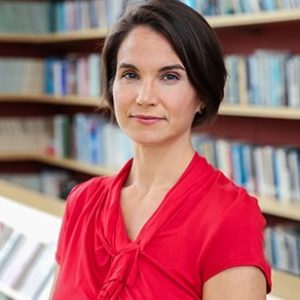 Stephanie Savell (Faculty Presenter and Practicum Facilitator) is a Senior Research Associate at the Watson Institute for International and Public Affairs at Brown University and Co-Director of the Costs of War project. She is an anthropologist of militarism, security, and civic engagement and has studied these topics in the United States and in Brazil. She researches and writes about the United States war on terrorism for Costs of War. She is co-author of The Civic Imagination: Making a Difference in American Political Life (Routledge, 2014). 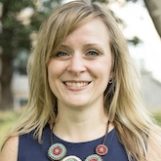 Kara Dixon Vuic (Faculty Presenter and Practicum Facilitator) is the LCpl. Benjamin W. Schmidt Professor of War, Conflict, and Society in Twentieth-Century America at Texas Christian University. Her scholarship explores the ways twentieth-century wars have shaped, and been shaped by, American society and culture. Particularly interested in women’s military and wartime experiences and in the ways the U.S. military deals with gender, Vuic has written two monographs on the subject and is working on a third. She has also edited The Routledge History of Gender, War, and the U.S. Military (2017). She teaches courses on war and society, gender and the U.S. military, war and memory, and modern U.S. history. 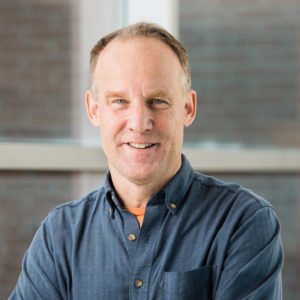 Andy Blackadar (Choices Program Staff Member) is the Director of Curriculum Development for the Choices Program. Andy joined the Choices Program in 1999. He is a former high school teacher with experience teaching in the United States and Brazil. Andy holds a B.A. in English from Bates College and a Masters of International Affairs from Columbia University.

Susannah Bechtel (Choices Program Staff Member) is the Assistant Director of Curriculum Development for the Choices Program. Since joining the Choices Program in 2008, Susannah has worked on a wide range of topics and has served as the lead writer for curricula on human rights and modern Turkey. She is a 2007 graduate of Tufts University where she majored in International Relations. 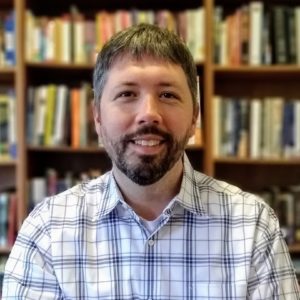 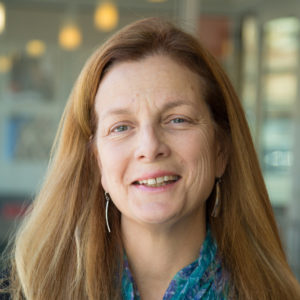