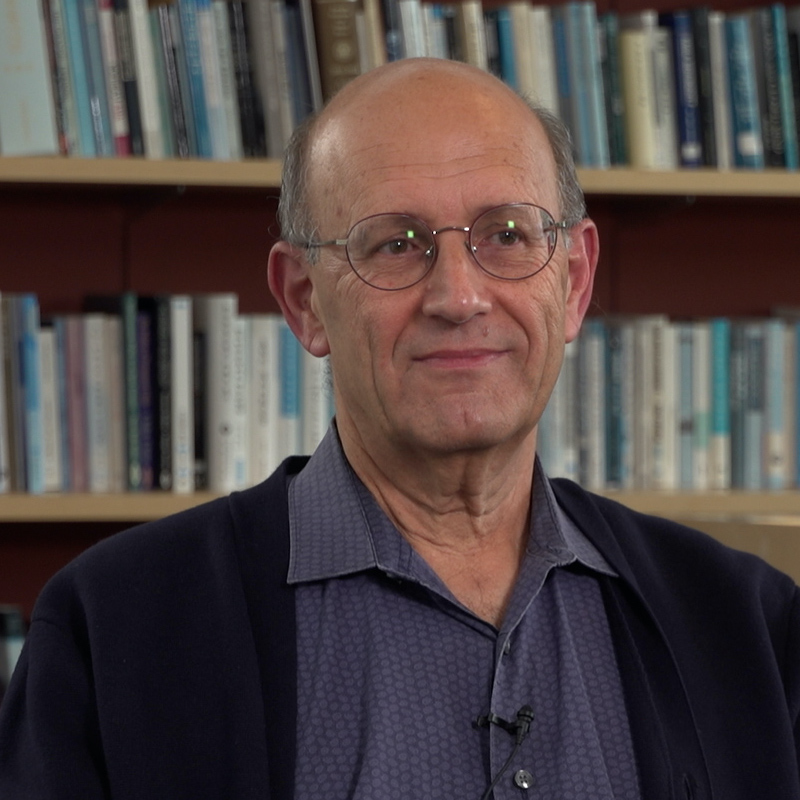 Adi M. Ophir is professor emeritus at Tel Aviv University, where he was a co-director of The Minerva Humanities Center, and is now a visiting professor at the Cogut Institute for the Humanities and the Center for Middle East Studies at Brown University. Ophir is an Israeli philosopher whose main areas of interest are political theory, contemporary continental philosophy, political theology, and intellectual history. He is the founding editor of Theory and Criticism, Israel’s leading journal for critical theory; Mafte’akh: Lexical Review for Political Thought, (both in Hebrew); and with others, Political Concepts: A Critical Lexicon.

Among his books: On Ruling Power (Hebrew, Resling 2021); Goy: Israel’s Multiple Others and the Birth of the Gentile, co-authored with I. Rosen-Zvi (Oxford UP, 2018); Divine Violence: Two Essays on God and Disaster (Hebrew, Van Leer, Hakkibutz Ha-Meuchad 2013); The One State Condition: Occupation and Democracy in Israel/Palestine, co-authored with Ariella Azoulay (Stanford UP 2012); and The Order of Evils: Toward an Ontology of Morals (Zone Books 2005).