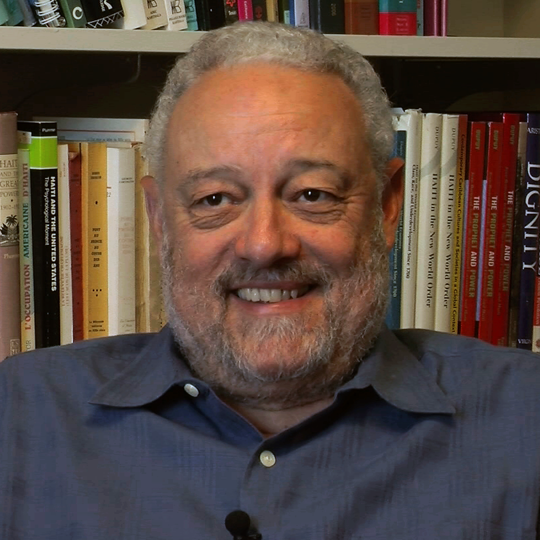 Alex Dupuy is professor of sociology at Wesleyan University. He has published broadly on social, economic, and political developments in Haiti and the Caribbean. He is the author of Haiti in the World Economy: Class, Race, and Underdevelopment Since 1700 (Westview Press, 1989), Haiti in the New World Order: The Limits of the Democratic Revolution (Westview Press, 1997), The Prophet and Power: Jean-Bertrand Aristide, the International Community, and Haiti (Rowman & Littlefield Publishers, 2007), and more than two dozen articles in professional journals and anthologies. Dupuy appeared several times on the News Hour with Jim Lehrer and is a frequent commentator on Haitian affairs on the BBC’s Caribbean Service.

Dupuy’s videos are used in this Choices Program curriculum unit:
The Haitian Revolution