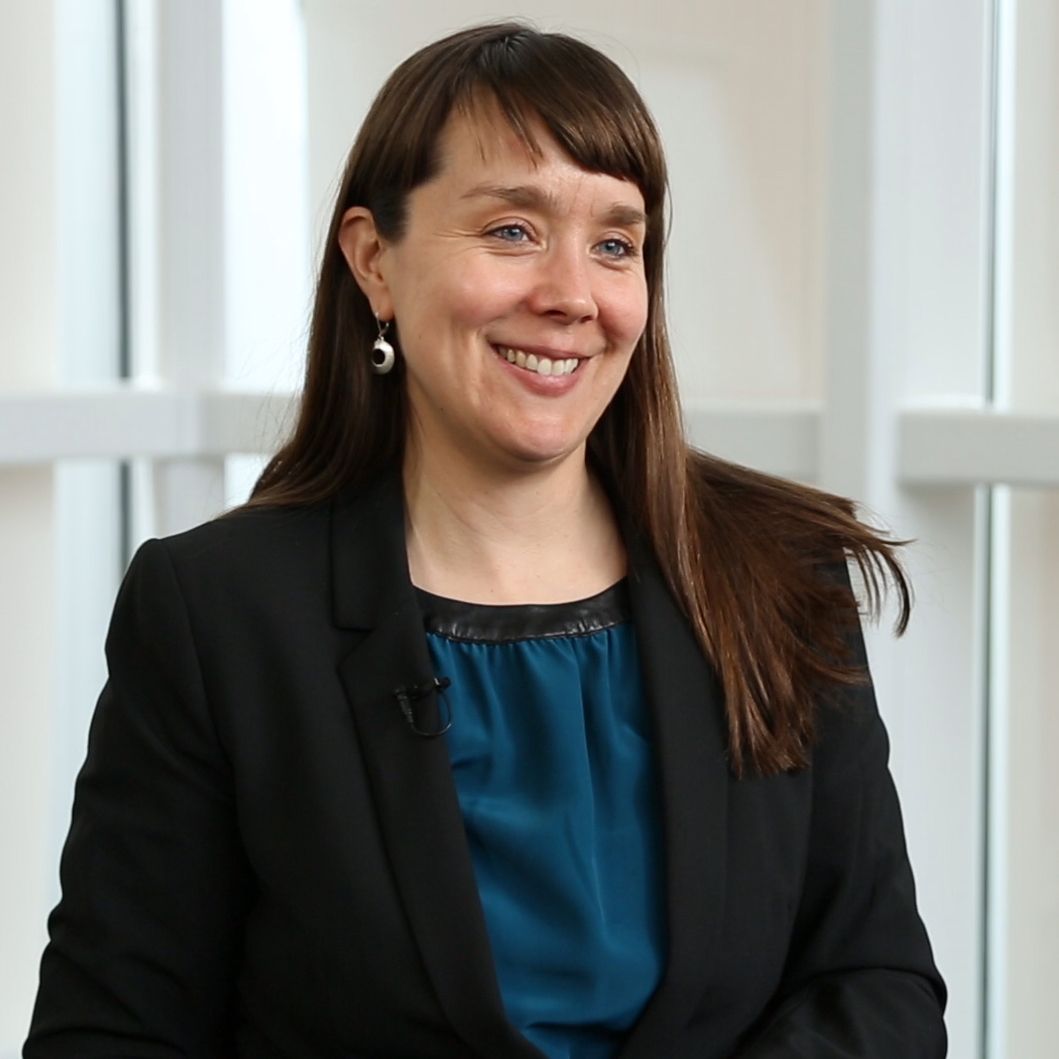 Amy Austin Holmes an International Affairs Fellow at the Council on Foreign Relations and a fellow at the Woodrow Wilson International Center for Scholars. At the time of filming, she was an assistant professor of sociology at the American University in Cairo. Her research interests include social movements, revolutions, critical security studies, and U.S. foreign policy in Europe and the Middle East. She completed her PhD at Johns Hopkins University in 2009 and received her MA in political science from the Freie Universität Berlin. She was a postdoctoral fellow at the Watson Institute for International Studies at Brown University from 2013-2014. She has also held fellowships at the Institute of Advanced Studies in Toulouse and at the Friedrich-Schiller-Universität Jena. Her publications include Social Unrest and American Military Bases in Turkey and Germany since 1945 (Cambridge University Press, 2014).