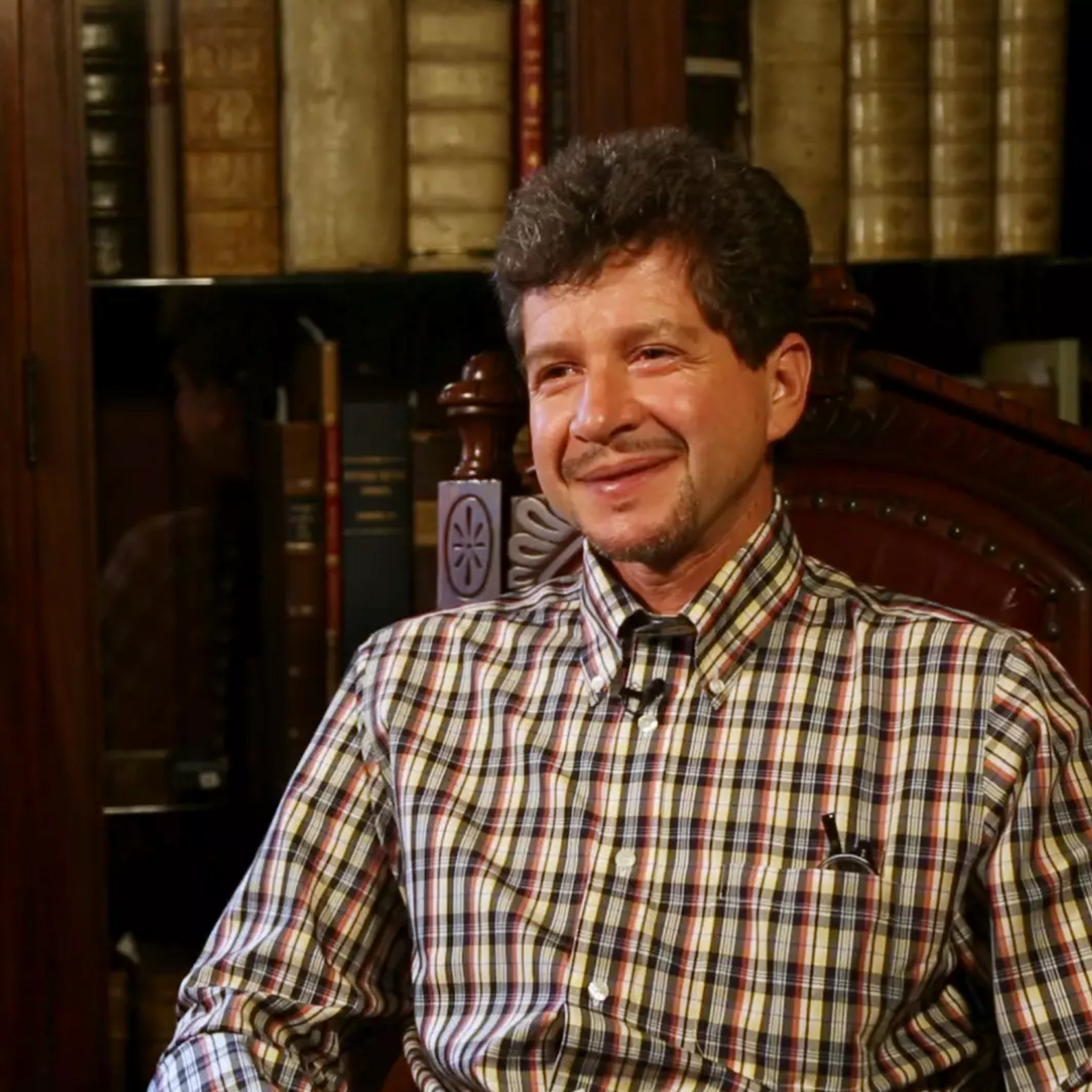 Andrés Reséndez is a professor of history at UC Davis. He is a historian and author specializing in colonial Latin America, borderlands, and the Iberian world. His work has long been concerned with the dynamics of borderlands in North America, whether in terms of the emergence of ethnic or national identities or the prevalence of labor coercion and enslavement of Indigenous peoples. He has also been interested in the earliest exploration of the Americas and the Pacific Ocean, and the role of technology in these early voyages of exploration.

Reséndez’s videos are used in these Choices Program curriculum units:
Between Two Worlds: Mexico at the Crossroads
The Civil War and the Meaning of Liberty
Racial Slavery in the Americas: Resistance, Freedom, and Legacies