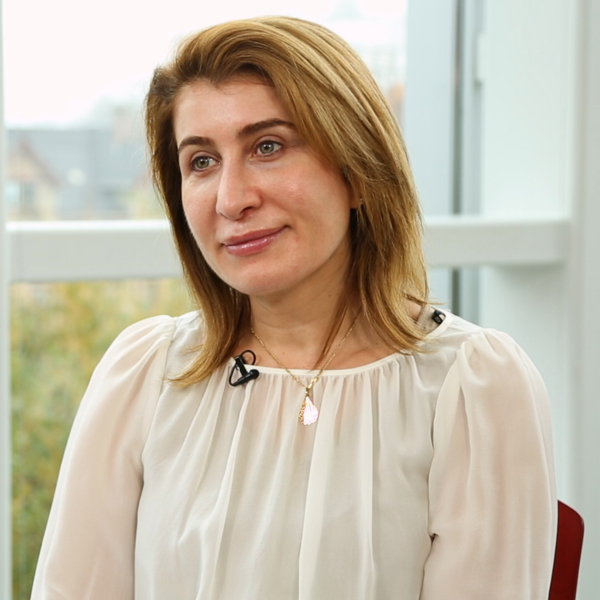 Bessma Momani is a professor of political science at the University of Waterloo. She is also a senior fellow at the Centre for International Governance and Innovation (CIGI) and a non-resident fellow at the Arab Gulf States Institute in Washington, D.C. She was been a non-resident senior fellow at both the Brookings Doha Centre and the Brookings Institution in Washington, D.C., as well as a Visiting Scholar at Georgetown University’s Mortara Center. She is a 2015 fellow of the Pierre Elliott Trudeau Foundation and a Fulbright Scholar.

Momani has authored and co-edited ten books and over eighty scholarly, peer reviewed journal articles and book chapters that have examined the IMF, the World Bank, petrodollars, the Middle East, and Arab youth.  Dr. Momani is a regular contributor to national and international media on the Middle East and on global economic governance issues. She has written editorials for the New York Times, The Economist, The Globe and Mail, The Toronto Star, The Ottawa Citizen, and many other reputable international newspapers.