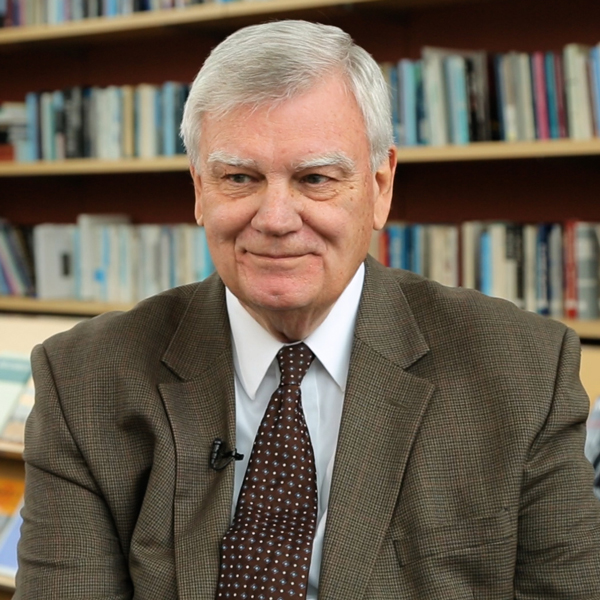 J. Brian Atwood is a senior fellow at the Watson Institute for International and Public Affairs at Brown University, professor emeritus at the University of Minnesota’s Hubert H. Humphrey School of Public Affairs, and a non-resident fellow at the Brookings Institution. He served as chair of Global Policy Studies and professor of public policy at the Humphrey School from 2012 to 2015. From 2010 to 2012, Atwood was the member-elected chair of the Development Assistance Committee of the Organization of Economic Cooperation and Development (OECD). He was dean of the Humphrey School from 2002 to 2010, and was elected president of the Association of Professional Schools of International Affairs in 2009.

Atwood led the US Agency for International Development (USAID) during the administration of President William Clinton, serving as its administrator for six-and-a-half years. He earlier led the Clinton-Gore transition team at the State Department in 1992, and was under secretary of state for management prior to his appointment as head of USAID. During the Carter administration, Atwood was assistant secretary of state for Congressional relations. In 2001, Atwood served on UN Secretary General Kofi Annan’s Panel on Peace Operations.

Atwood’s videos are used in these Choices Program curriculum units:
Dilemmas of Foreign Aid: Debating U.S. Policies
The U.S. Role in a Changing World
The United Nations: Challenges and Change