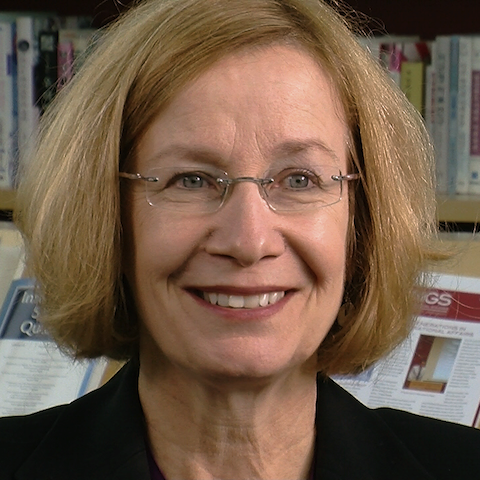 Catherine Lutz is the Thomas J. Watson Jr. Professor Emerita of Anthropology and International Studies at Brown University. Her areas of interest include military, war, and society; race and gender; democracy; subjectivity and power; photography and cultural history; critical theory; anthropological methods; sociocultural contexts of science; U.S. twentieth century history and ethnography; and the Pacific Rim. She received her BA in sociology and anthropology from Swarthmore College and her PhD in social anthropology from Harvard University. Her most recent books include Carjacked: The Culture of the Automobile and its Effects on Our Lives (Palgrave Macmillan, 2010), the co-authored Breaking Ranks: Iraq Veterans Speak Out against the War (University of California Press, 2010), The Bases of Empire: The Global Struggle against US Military Posts (New York University Press, 2009), Local Democracy under Siege: Activism, Public Interests, and Private Politics (New York University Press, 2007, winner of a Society for the Anthropology of North America book award), and Homefront: A Military City and the American 20th Century (Beacon Press, 2001, winner of the Leeds Prize and the Victor Turner Prize). She is past president of the American Ethnological Society, the largest organization of cultural anthropologists in the United States. Lutz is also co-director of the Costs of War Project, a collaborative analysis of the human, sociopolitical, and economic impacts of the U.S.-led wars in Iraq and Afghanistan.

Lutz’s videos are used in this Choices Program curriculum unit:
The U.S. Role in a Changing World

VIDEOS
Who are you and what do you do?
Why did you choose to calculate the costs of the Iraq and Afghanistan wars together?
What is the Costs of War Project?
Why do other governments allow U.S. military bases in their countries?
How can high school students use anthropological methods?
Why is it important to study everyday people?
How are anthropologists different from historians or political scientists?
What is anthropology?
Why is it important for high school students to understand the costs of the United States’ wars?
How has the project been received?
Does the Costs of War Project have any recommendations for U.S. policy makers?
How are the Iraq and Afghanistan wars different from previous wars?
What did you find out about the rates of casualties amongst U.S. soldiers and contractors?
What have been the largest costs of the Iraq and Afghanistan wars?
How do local populations feel about having a U.S. military base in their country?
Why does the United States have military bases abroad?
Back to top