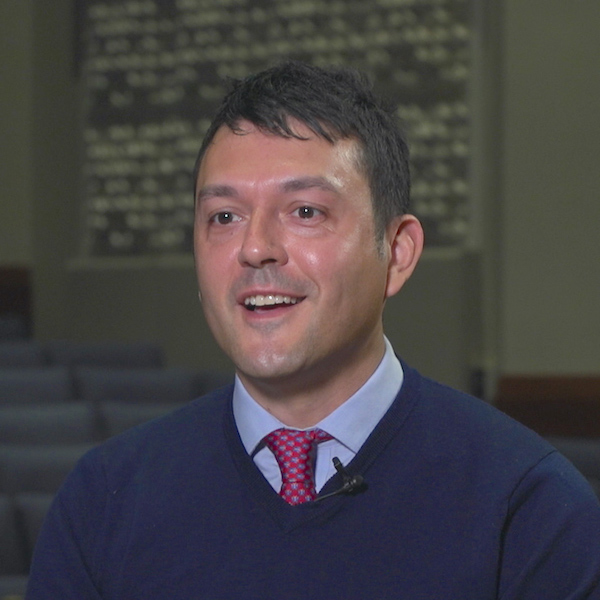 Daniel A. Rodriguez is an Associate Professor of History at Brown University. He received his PhD in Latin American and Caribbean Studies from New York University in 2013. His research examines the social history of Latin America and the Caribbean, with a focus on 19th and 20th century Cuba. His first book, The Right to Live in Health: Medical Politics in Postcolonial Havana (UNC Press, 2020), looks at how struggles over disease and health shaped the lives of Havana’s residents during the transition from colonial rule to independence. His more recent work examines the history of childhood in post-emancipation Cuba, examining how new labor, political, and carceral regimes transformed the meanings of childhood as well as the lived experiences of poor children in the decades after slavery. Rodriguez is also the author of published and forthcoming articles in Hispanic American Historical Review, Cuban Studies/Estudios Cubanos, and the Journal of Social History. His work has been supported by the Woodrow Wilson and Mellon Foundations, among others. His other teaching and research interests include the history of welfare and philanthropy in the Americas, environmental history, and the history of gender and sexuality in Latin America and the Caribbean.