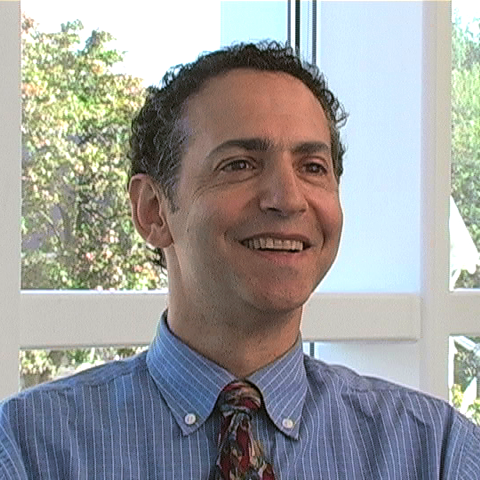 Douglas W. Blum is professor of political science at Providence College. His current project addresses the international social and cultural dimensions of American decline. In recent years his research has centered on the connections between globalization, identity, and security in the former USSR. His works include National Identity and Globalization: Youth, State and Society in Post-Soviet Eurasia (Cambridge University Press, 2007), as well as an edited volume entitled Russia and Globalization: Identity, Security and Society in an Era of Change (The Johns Hopkins University Press and Woodrow Wilson International Center, 2008). He received his PhD in political science from Columbia University in 1991.