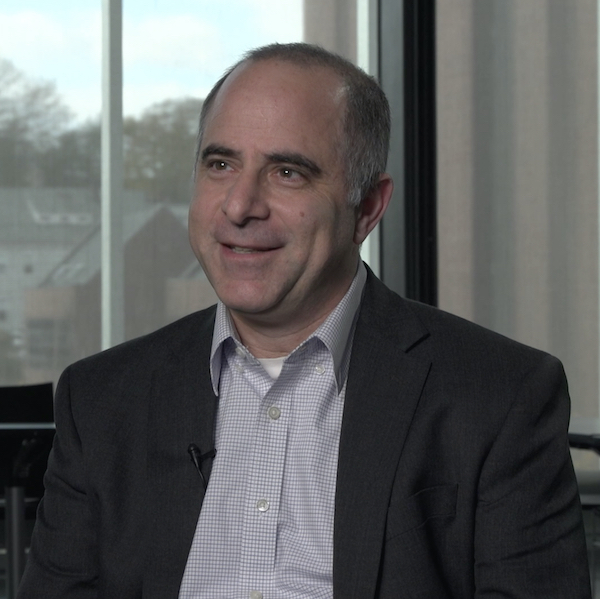 Ethan Pollock is a professor of history and professor of Slavic Studies at Brown University. He was raised in Ann Arbor, Michigan. After receiving a B.A. from Tufts University in 1991, he moved to Moscow, Russia, where he taught U.S. history and was the associate producer of a documentary film on the Soviet atomic bomb project. He received his Ph.D. in Russian and Soviet history from UC Berkeley in 2000.

Pollock is the author of Without the Banya We Would Perish: A History of the Russian Bathhouse (Oxford UP, 2019), which retells the history of Imperial Russia, the rise of fall of communism, and the emergence of post-communist Russia through the lens of the ubiquitous and widely popular Russian steam bath. He is also the author of Stalin and the Soviet Science Wars (Princeton UP, 2006; in paperback, 2008), which examines Soviet politics, science, and ideology during the last years of Joseph Stalin’s life and the first years of the Cold War.

Pollock has been a fellow at George Washington University, Columbia University (Harriman Institute), the Center for Advanced Study in the Behavioral Sciences in Palo Alto, California, and the European University Institute in Florence, Italy. He was a faculty member in the History Department at Syracuse University from 2003-2006. Since 2006 he has been on faculty at Brown University where he teaches courses on Russian history, the history of the Cold War, and the history of the nuclear age.

Pollock’s videos are used in this Choices Program curriculum unit:
The Russian Revolution

VIDEOS
Who are you and what do you do?
Why is it important for high school students to learn about the Russian Revolution?
Who were the intelligentsia? What was their role in Russian society?
How did geography affect the governance of the Russian empire?
What were the causes of the 1905 Revolution?
What was the significance of the 1906 changes to the Fundamental Laws of Russia?
How did World War I affect the lives of people in Russia?
What were the immediate causes and effects of the February Revolution of 1917?
What role did ordinary people play in the 1917 Revolution?
What were the goals of the Bolsheviks?
How essential was Lenin to the Bolsheviks’ seizure of power in October 1917?
What are the legacies of the Russian Revolution?
How can you analyze historical images?
Analyzing a historical image: Viktor Denisov’s “Comrade Lenin Sweeps the Earth of the Unclean”
Back to top