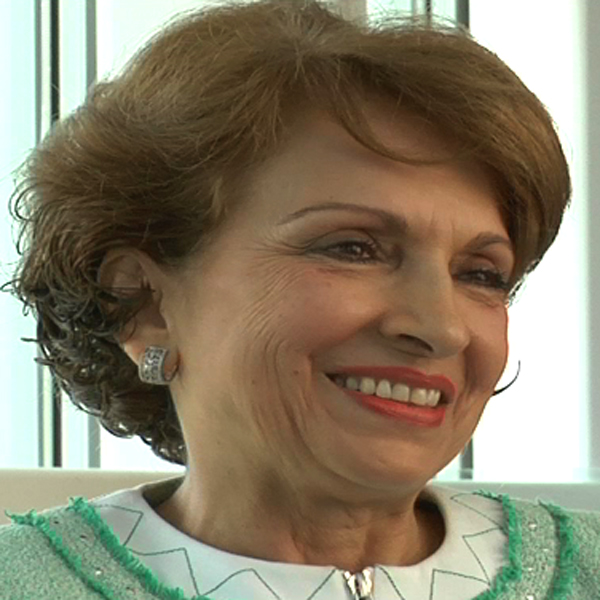 Farzaneh Milani is a professor of Middle Eastern and South Asian languages and cultures at the University of Virginia. Born and raised in Teheran, Iran, Milani attended French primary and secondary schools. She earned her BA in French literature in 1970 from California State University at Hayward and her PhD in comparative literature from the University of California in Los Angeles in 1979. Milani taught Persian language and literature at UCLA for four years before moving to the University of Virginia in 1986. Past president of the Association of Middle East Women’s Studies, Milani was the recipient of the Alumni Teaching Award in 1998. She is the author of Veils and Words: The Emerging Voice of Iranian Women Writers (I.B. Taurus & Co. Ltd., 1992) and A Cup of Sin: Selected Poems of Simin Behbahani (Syracuse University Press, 1999) with Kaveh Safa, in addition to some 100 articles, book chapters, introductions, and afterwards in Persian and English. She has lectured at over 150 colleges and universities nationally and internationally. Her poems have been published in several literary journals including “Nimeye Digar,” “Par,” “Barrayand,” “Daneshju,” “Omid,” and “Avaye Portland.” Milani teaches courses in Persian literature and cinema, women and Islam, and cross-cultural studies of women.

VIDEOS
What are the origins of the veil?
How do you define the terms hijab and chador?
Why is it important for high school students to learn about Iran?
How much political influence do women have in Iran?
How did the lives of women change after the revolution?
Does Islam require veiling?
Who are you and what do you do?
Back to top