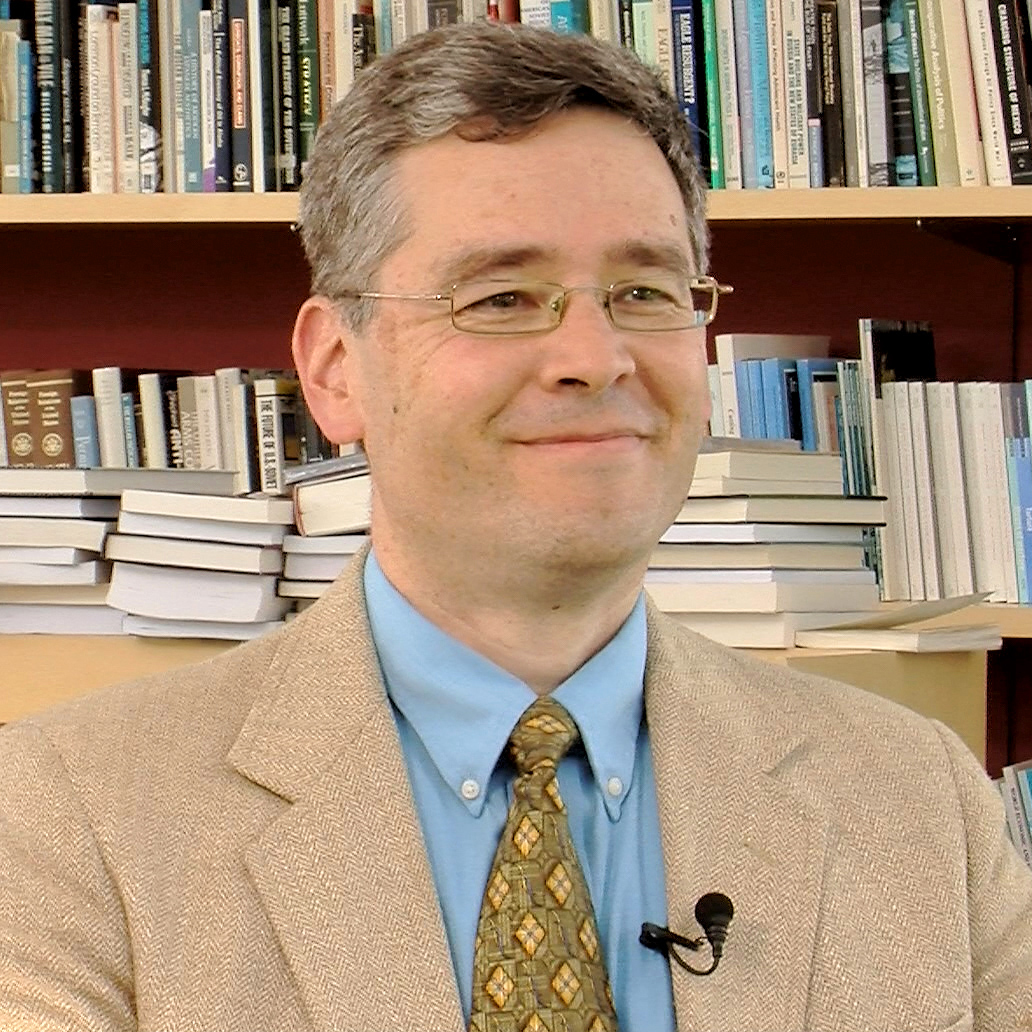 Geoffrey Sumi is a professor of classics at Mount Holyoke College. He teaches courses in ancient Greek, Latin, and ancient history, including courses on public entertainment, ceremony and spectacle in the Roman world, ancient warfare, and Cleopatra. He is the author of Ceremony and Power: Performing Politics in Rome from Republic to Empire (Ann Arbor, 2005) as well as articles on the intersection of ceremony, spectacle, topography, and politics in ancient Rome.

Sumi’s videos are used in these Choices Program curriculum units:
The American Revolution: Experiences of Rebellion
We the People: A New Nation

VIDEOS
Why is George Washington an interesting historical figure?
What is a republic?
How were the Founding Fathers influenced by classical political thought?
Who are you and what do you do?
What is classical antiquity?
What are the origins of the idea of democracy?
Were all early Americans familiar with the ideas of democracy and republican government?
Back to top