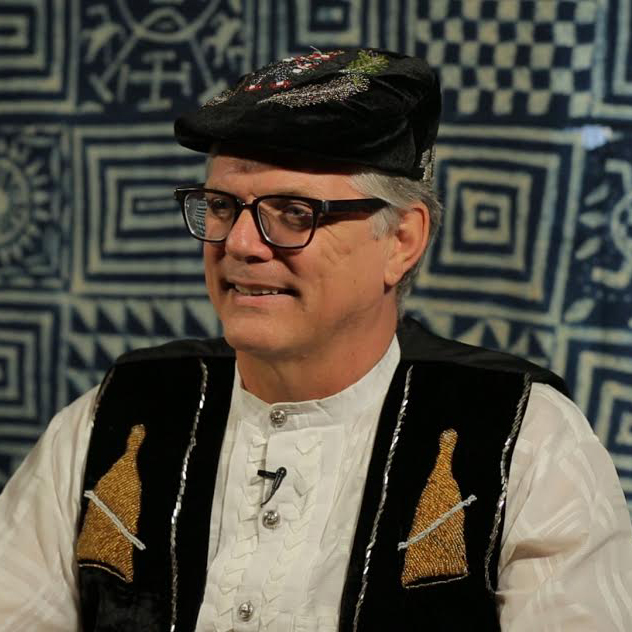 Ivor Miller is a senior lecturer in history and a researcher in the Bassey Andah Institute of African and Asian Studies at University of Calabar. He a cultural historian specializing in the African Diaspora in the Caribbean and the Americas. He was a non-resident fellow of the Hutchins Center for African and African American Research at Harvard University (2016-2018); a senior fellow at the National Museum of African Art at the Smithsonian Institution (2011-2012), and a Fulbright Scholar to Nigeria (2009-2011).

His book, Voice of the Leopard: African Secret Societies and Cuba (UP of Mississippi 2009/ CBAAC Lagos 2011) was awarded Honorable Mention by the Association for Africanist Anthropology. Based upon fieldwork in Nigeria, Cameroon, Cuba, and the United States, it documents ritual languages and practices that survived the Middle Passage and evolved into a unifying charter for transplanted slaves and their successors. His research interests also include the pre-colonial formation of the Ekpe (leopard) society in West Africa, as well as issues of gender in initiation societies in the African Diaspora. His first book treated the Yoruba Diaspora in the Caribbean (written with Wande Abimbola); his second book, Aerosol Kingdom: Subway Painters of New York City, documented the early hip hop movement in New York City.

VIDEOS
Who are you and what do you do?
What is the importance of Calabar, Nigeria?
How did influences from Calabar, Nigeria, affect jazz music?
What is Ekpe and what are Ekpe masquerades?
What is Abakuá?
What is oral history?
Back to top