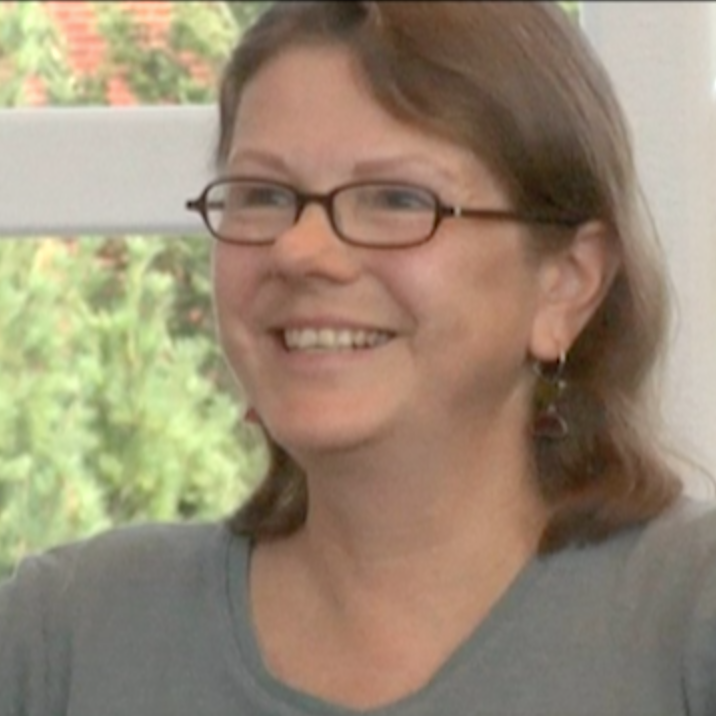 Joanne Pope Melish is an emeritus professor of history at the University of Kentucky. Her fields of interest include the history of racial production in the United States, slavery and emancipation, nineteenth century American culture and social history, and nineteenth century African American history. She is the author of Disowning Slavery: Gradual Emancipation and Race in New England, 1789-1860 (Cornell, 1998). She has received several awards, among them a National Endowment for the Humanities Fellowship, and has reviewed numerous books by colleagues in her field. Melish is actively involved in public history and education, and to that end has served as a consultant historian to the Brown University Steering Committee on Slavery and Justice and to the Rhode Island Council for the Humanities. She has also been a presenter and scholar at many conferences for educators and museum-goers throughout New England.

VIDEOS
What was life like for free Black people in New England?
What was gradual emancipation?
Who are you and what do you do?
What role did Quakers play in the abolitionist movement?
What was “family slavery”?
Interpreting an advertisement for a runaway slave
Why is it important to study this period of history?
How did this forgotten history contribute to white people’s views and treatment of Black people?
How was Northern slavery forgotten?
How did segregation develop in New England?
What was the American Colonization Society?
How did white Northerners view free people of color?
What were the arguments for and against abolition?
Back to top