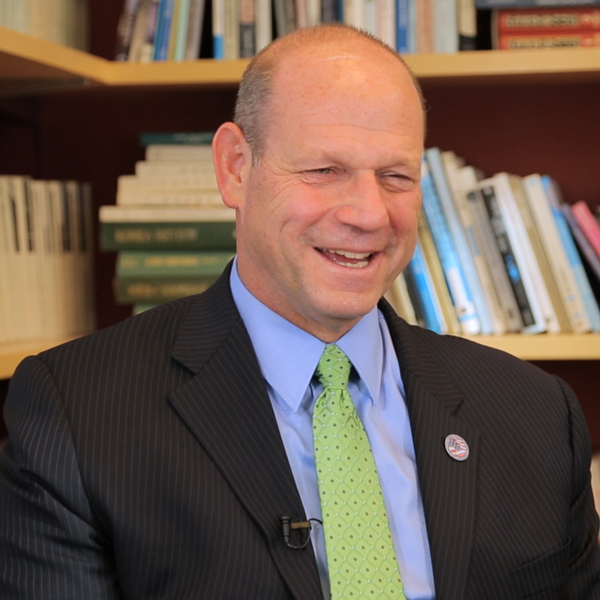 Before joining the U.S. Attorney’s Office, Rodríguez was a trial attorney in the Civil Rights Division at DOJ from 1994 to 1997 and a senior assistant district attorney at the Kings County District Attorney’s Office in New York from 1988 to 1994. He is the son of immigrants who came from Cuba in 1961.

Rodríguez’s videos are used in these Choices Program curriculum units:
Immigration and the U.S. Policy Debate
A Global Controversy: The U.S. Invasion of Iraq