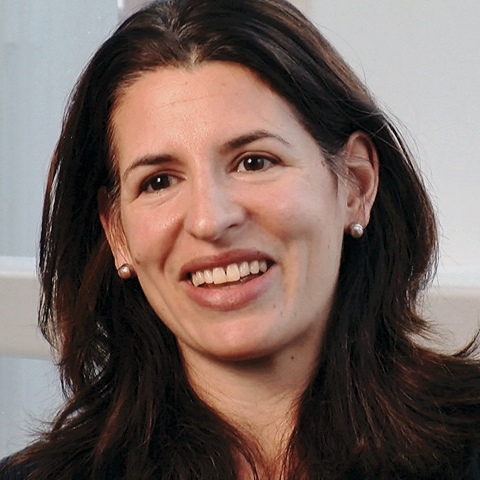 Melani Cammett is the Clarence Dillon Professor of International Affairs in the Department of Government at Harvard University. At the time of filming, she was an associate professor of political science and director of the Middle East Studies program at Brown University. She specializes in the political economy of development and the Middle East and teaches graduate and undergraduate courses on comparative politics, development, and Middle East politics. She is the author of Globalization and Business Politics in North Africa: A Comparative Perspective (Cambridge University Press, 2007), and co-editor of The Politics of Non-State Social Welfare in the Global South. Her second book project, Compassionate Communalism: Welfare and Sectarianism in Weak States, explores the dynamics of sectarianism, focusing on how people gain access to social services in multi-ethnic societies with extensive non-state provision of social welfare. She has published articles in World Politics, Studies in Comparative International Development, Comparative Politics, World Development, Competition and Change,Global Governance, and Arab Studies Journal. Cammett received her PhD from the University of California at Berkeley.