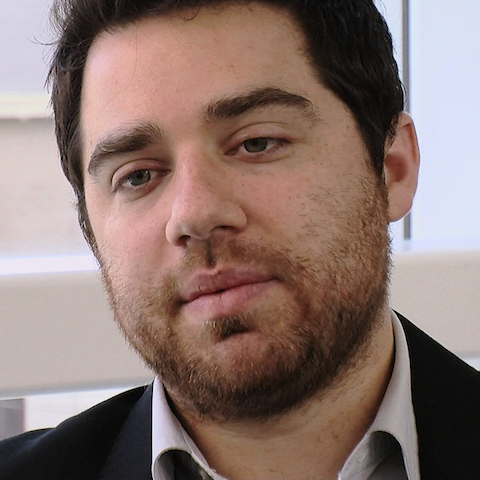 Michael Otterman is a human rights consultant based in New York City. He is the coauthor of Erasing Iraq: The Human Costs of Carnage (Pluto Press, 2010) and the author of American Torture: From the Cold War to Abu Ghraib and Beyond (Melbourne University Publishing, 2007). He was a visiting scholar at the University of Sydney’s Centre for Peace and Conflict Studies from 2006-2009. As a consultant, he has worked with NGOs across the globe including Jubilee Australia and Catalyst Inc.

Otterman’s videos are used in these Choices Program curriculum units:
A Global Controversy: The U.S. Invasion of Iraq
Responding to Terrorism: Challenges for Democracy

VIDEOS
Why has the use of the term “torture” been controversial?
How did Iraqis’ attitudes towards the U.S. occupation change after the Abu Ghraib scandal?
What are the arguments against the use of torture?
Who are you and what do you do?
Back to top