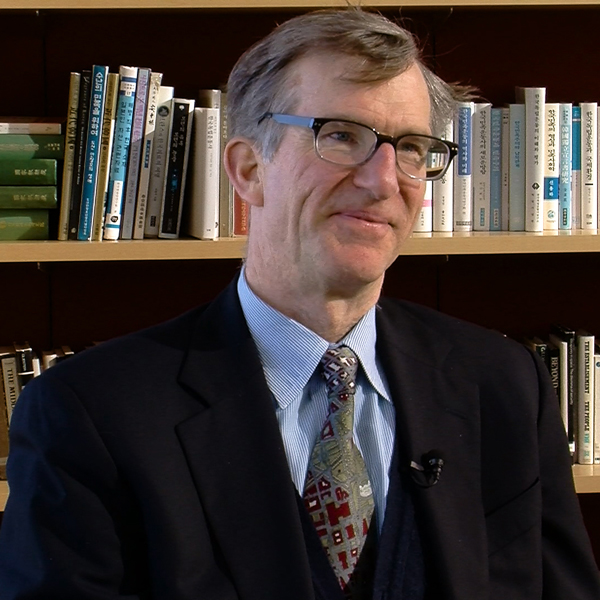 Michael White is the Robert E. Turner Distinguished Professor of Population Studies at Brown University, where he is also professor of sociology and director of the initiative in Spatial Structures in the Social Sciences. Previously at Brown, he served as chair of the Sociology Department and as director of the Population Studies and Training Center. White is a fellow of the American Association for the Advancement of Science and Honorary Research Professor in the Faculty of Health Sciences at the University of the Witwatersrand, South Africa. He currently serves on the advisory board of the Asian Demographic Research Institute (Shanghai), and he is an associate editor of the academic journal Demography.

White’s research covers a wide array of topics within the broad area of migration and population distribution: from urban residential segregation, to rural-urban migration in developing societies, to contemporary international migration and immigrant assimilation. White’s publications reflect his combination of sociology, demography, and public policy interests. He is editor of the International Handbook of Population Distribution and Migration (Springer, 2016). Other recent books include Achieving Anew: How New Immigrants Do in American Schools, Jobs, and Neighborhoods (Russell Sage, 2009) and The Dynamics of Migration, Health and Livelihoods (Ashgate, 2009).

White’s videos are used in this Choices Program curriculum unit:
Immigration and the U.S. Policy Debate