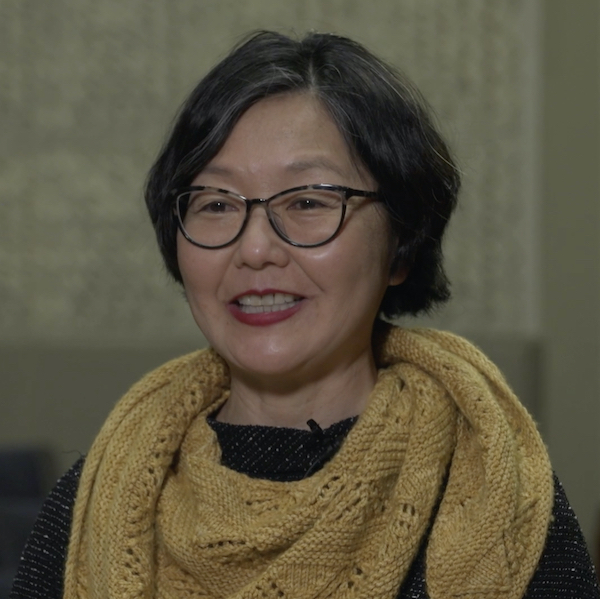 Naoko Shibusawa (Northwestern Ph.D., M.A.; UC Berkeley, B.A.) is an Associate Professor of History and American Studies. She is a historian of U.S. political culture and teaches courses on U.S. empire. In addition to her first book, America’s Geisha Ally: Reimagining the Japanese Enemy (Harvard, 2006), she has published on transnational Asian American identities, Cold War ideologies, the Lavender Scare, and the Kinsey Report. She is working on two books: Ideologies of U.S. Empire and Queer Betrayals and The Treason Trial of John David Provoo.

VIDEOS
What is imperialism?
What are administrative and settler colonies?
Why is it important to say “settler colonialism” instead of “westward expansion”?
How did Americans justify their settler colonialism?
How were other imperial powers competing for territory around the turn of the twentieth century?
What was Jackson Turner’s “Frontier Thesis”?
Analysis of “American Progress” by John Gast (1872)
How did U.S. political cartoons attempt to justify U.S. imperialism?
How were the U.S. wars to colonize Native American territory similar to the Philippine-American War?
Why is it important for Americans to study the Philippine-American War?
How long were the Philippines a colony of the United States?
What were the Open Door Notes?
How have Native Hawaiians continued to resist U.S. settler colonialism of their lands?
Back to top