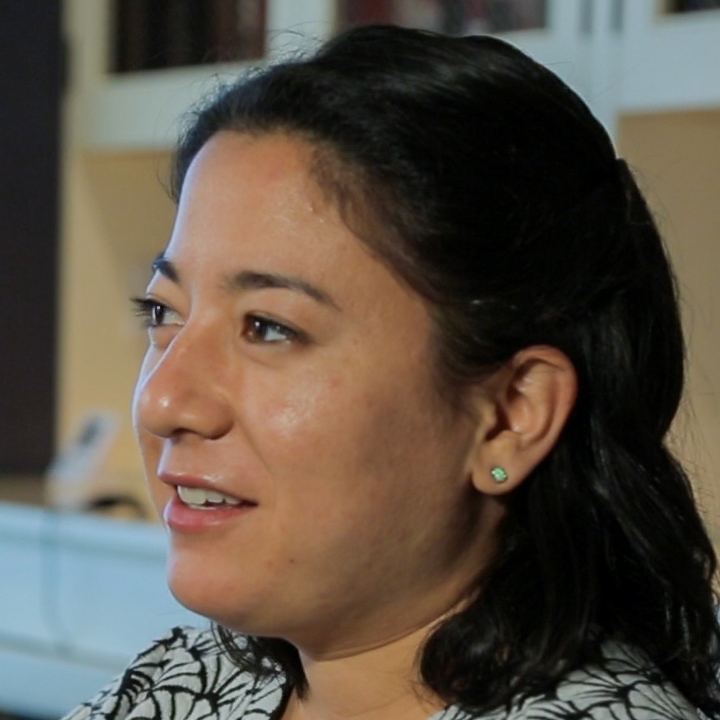 Nicole Sintetos is pursuing a Ph.D. in American Studies and an M.A. in Public Humanities at Brown University, where her scholarship considers the interplay of race, empire, and the built environment in the immediate postwar period. She has led an interdisciplinary and collaborative two-week mobile workshop to sites of Japanese American incarceration that stretched from Phoenix, Arizona, to Bainbridge Island, Washington, alongside doctoral students in History, anthropology, political science, and American studies. Before coming to Brown, she taught high school English and history at Dublin School in New Hampshire.