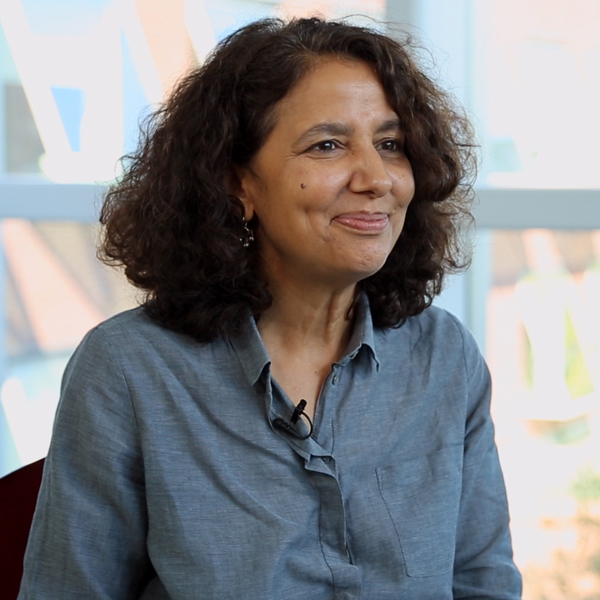 Rema Hammami is an associate professor of anthropology at Birzeit University where she has been a faculty member in the Institute of Women’s Studies since 1995. She received her BA in political science from the University of Cincinnati and her MA and PhD in cultural anthropology from Temple University. Her publications cover a wide array of issues as they relate to the Palestinian context, including: gender, nationalism, and armed conflict; NGOs, politics, and civil society; and everyday geographies of spatial control and resistance. Recent publications include: Who Answers to Gazan Women? A Study in Economic Rights and Security(UNWomen, 2012); and “Qalandiya: Jerusalem’s Tora Bora and the Frontiers of Global Inequality” (Jerusalem Quarterly, Spring 2010). Hammami is a contributing editor to Middle East Reports, Development and Change, Feminist Review, and The Arab Studies Journal. She was appointed as the Prince Claus Chair in Development and Equity for 2005-2006 at the Institute of Social Studies in the Hague.