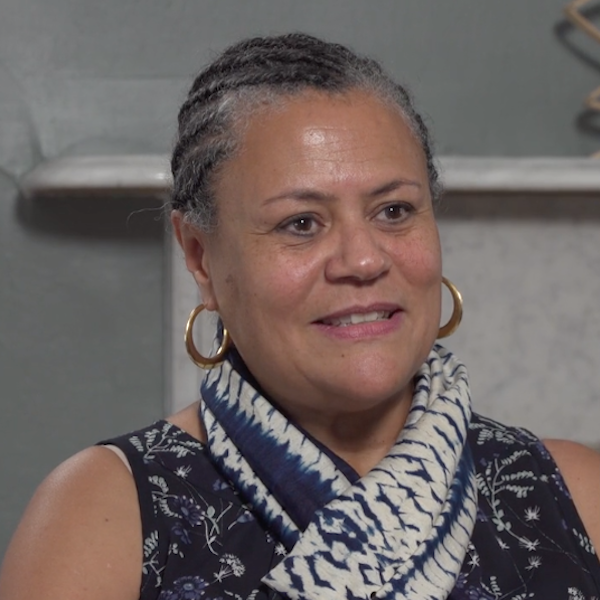 Renée Ater is Associate Professor Emerita at the University of Maryland. She holds a B.A. from Oberlin College, and a M.A. and Ph.D. in Art History from the University of Maryland. A public scholar who works at the intersection of art and history, Ater’s research focuses on monuments, race, national identity, and public space. She is the author of Keith Morrison, volume 5 of The David C. Driskell Series of African American Art (Pomegranate Books, 2005) and Remaking Race and History: The Sculpture of Meta Warrick Fuller (University of California Press, 2011).

Ater has written on a wide range of public monuments including the Unsung Founders Memorial at the University of North Carolina; the African American Civil War Memorial in Washington, DC; the Martin Luther King Jr. Memorial in Rocky Mount, North Carolina; the Tuskegee Airmen National Historic Site in Alabama; and the Crispus Attucks Memorial in Boston. Currently, she is engaged in an open-source digital project entitled Contemporary Monuments to the Slave Past: Race, Memorialization, Public Space, and Civic Engagement, which has been funded through the National Endowment for the Humanities-Mellon Foundation, The Getty Research Institute, and the Smithsonian Office of Fellowships.

Ater’s videos are used in the following Choices Program curriculum unit:
Racial Slavery in the Americas: Resistance, Freedom, and Legacies