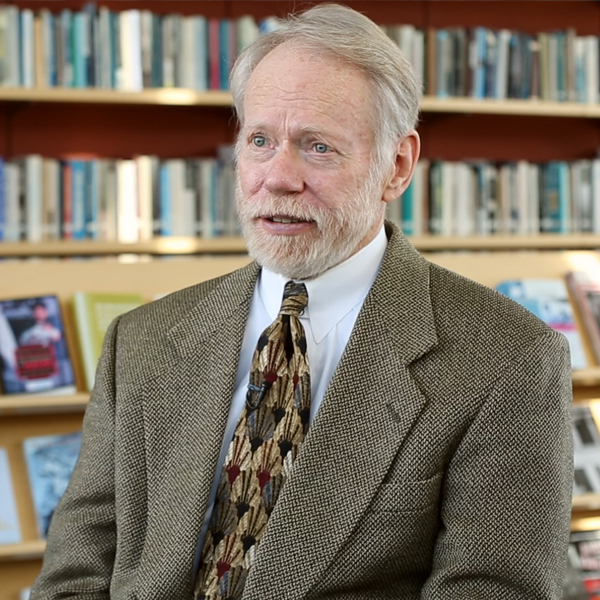 Robert Legvold is Marshall D. Shulman Professor Emeritus in the Department of Political Science at Columbia University, where he specialized in the international relations of the post-Soviet states. He was director of the Harriman Institute, Columbia University, from 1986 to 1992. Prior to coming to Columbia in 1984, he served for six years as senior fellow and director of the Soviet Studies Project at the Council on Foreign Relations in New York. For most of the preceding decade, he was on the faculty of the Department of Political Science at Tufts University. He received his Ph.D. from the Fletcher School of Law and Diplomacy in 1967. From 2008 to 2010 he was project director for “Rethinking U.S. Policy toward Russia” at the American Academy of Arts and Sciences. From 2010 to 2012 he directed the “Euro-Atlantic Security Initiative” sponsored by the Carnegie Endowment for International Peace. He is currently visiting professor at the Fletcher School of Law and Diplomacy and the Moscow State Institute of International Relations.

VIDEOS
Why has Russia annexed Crimea?
What is the “near abroad”?
Why do you use the term “new Cold War” to describe current U.S.-Russia relations?
Who are you and what do you do?
What were relations between the United States and the Soviet Union like during the Cold War?
What are some major sources of tension between Russia and the United States?
What are the broader implications of the crisis in Ukraine?
What kind of a relationship should the United States strive to have with Russia?
How have U.S.-Russia relations evolved since the end of the Cold War?
Back to top