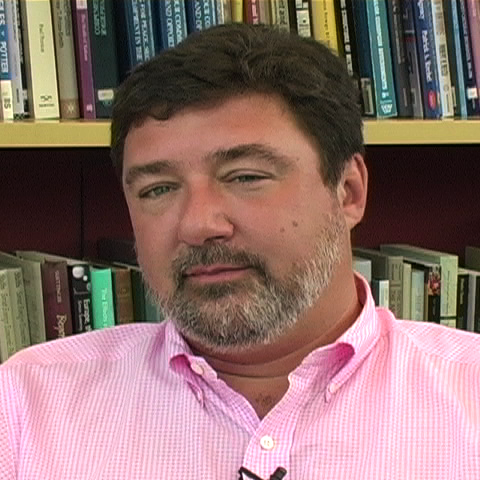 Thomas M. Nichols is a professor of national security affairs and a former chairman of the Strategy Department at the United States Naval War College in Newport, RI. He previously taught international relations and Soviet/Russian affairs at Dartmouth and Georgetown Universities. He holds a PhD from Georgetown University, an MA from Columbia University, the Certificate of the Harriman Institute for Advanced Study of the Soviet Union at Columbia, and a BA from Boston University.

He was personal staff for defense and security affairs in the United States Senate to the late Sen. John Heinz of Pennsylvania, and served as a fellow at the Center for Strategic and International Studies in Washington, DC. He has been a fellow in both the International Security Program and the Project on Managing the Atom at the John F. Kennedy School of Government at Harvard University and a fellow of the International History Institute at Boston University. He is also a senior associate of the Carnegie Council on Ethics and International Affairs in New York City.

His book, Eve of Destruction: The Coming Age of Preventive War (University of Pennsylvania Press, 2008) is about the revolutionary changes taking place in how nations go to war.

Nichols’s videos are used in these Choices Program curriculum units:
The Challenge of Nuclear Weapons
A Global Controversy: The U.S. Invasion of Iraq
Responding to Terrorism: Challenges for Democracy

VIDEOS
Does nuclear deterrence work?
What are the pros and cons of using preventive military action?
Can terrorists have legitimate demands?
What do you think the phrase “One man’s terrorist is another man’s freedom fighter” means?
What is deterrence?
What problems do we face from nuclear weapons?
How has international opinion on preventive war changed?
Who are you and what do you do?
What is the difference between preemptive and preventive war?
What are examples of preemptive and preventive military action?
What is an “imminent threat”?
Back to top