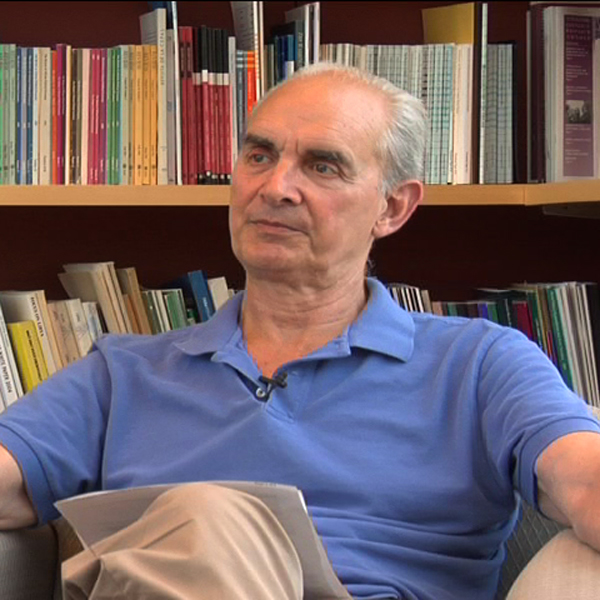 Tom Gleason was professor of history emeritus at Brown University and a Visiting Fellow at the Watson Institute. His areas of interest include national identity in the Soviet Union/Russia and the United States from 1830-1930, and the history of the Cold War. A Brown professor for over 30 years, he was the former chair of the history department and a former director of the Kennan Institute for Advanced Russian Studies at the Wilson Center, Washington, D.C. He co-edited, with Martha Nussbaum, Nineteen Eighty-Four: George Orwell and Our Future (Princeton University Press, 2005), and Nikita Khrushchev, with Sergei Khrushchev and William Taubman (Yale University Press, 2000).

Gleason’s videos have been used in this Choices Program curriculum unit:
The Russian Revolution

We mourn the death of Tom Gleason in December 2015.
He was our colleague and friend.

VIDEOS
How was Russian society divided?
Interpreting the Volga Barge Haulers
Could democracy have succeeded in Russia in 1917?
Why was Lenin such an effective politician?
How did the ruling class see the future of Russia?
Why was World War I a catastrophe?
What were Petr Stolypin’s ideas?
What group of people triggered the 1905 Revolution?
Why was Marx important in Russia?
Who are you and what do you do?
How was Russia ruled under the tsars?
What triggered the 1917 Revolution?
What was the legacy of the Russian Revolution?
Back to top