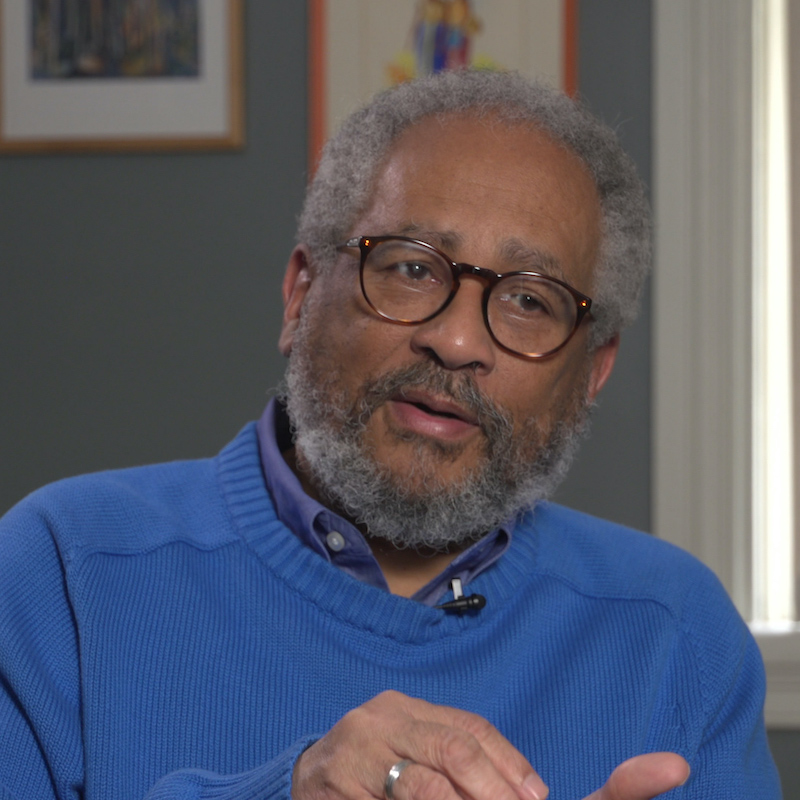 Anthony Bogues is a writer, scholar, and curator. He has published nine books in the fields of political thought and critical theory, Caribbean intellectual history, and Caribbean art. He is currently working on a book titled Black Critique and a project on politics and music in Jamaica in 1970s. He is also co-editing some of the unpublished writings of Sylvia Wynter and editing a volume on Haitian Art. He is the Asa Messer Professor of Humanities and Critical Theory, Professor of Africana Studies, and an affiliated professor in the department of History of Art and Architecture at Brown University. He is the inaugural director of the Center for the Study of Slavery and Justice at Brown University and a visiting professor and curator at the University of Johannesburg. He has curated art shows in the Caribbean, South Africa, and the United States. He completed his PhD in political theory at University of the West Indies, Mona.

Bogues’s videos are used in these Choices Program curriculum units:
Colonization and Independence in Africa
The Haitian Revolution
Racial Slavery in the Americas: Resistance, Freedom, and Legacies