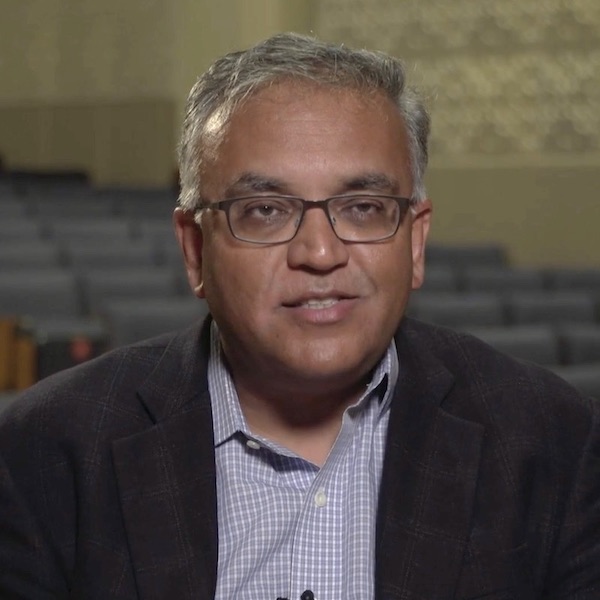 A practicing physician, Ashish K. Jha, M.D., M.P.H., is recognized globally as an expert on pandemic preparedness and response as well as on health policy research and practice. He has led groundbreaking research around Ebola and is on the frontlines of the COVID-19 response, leading national and international analysis of key issues and advising state and federal policy makers. Dr. Jha has published more than two hundred original research publications in prestigious journals such as the New England Journal of Medicine, JAMA, and the BMJ, and is a frequent contributor to a range of public media. He has extensively researched how to improve the quality and reduce the cost of health care, focusing on the impact of public health policy nationally and around the globe. On September 1, 2020, Dr. Jha started his role as the dean of the School of Public Health at Brown University. Before that, Dr. Jha was a faculty member at the Harvard T.H. Chan School of Public Health since 2004 and Harvard Medical School since 2005. He was the faculty director of the Harvard Global Health Institute from 2014 until September 2020. From 2018 to 2020, he served as the dean for Global Strategy at the Harvard T.H. Chan School of Public Health. A general internist previously with the West Roxbury VA in Massachusetts, Dr. Jha now practices at the Providence VA Medical Center. Dr. Jha was born in Pursaulia, Bihar, India, in 1970. He moved to Toronto in 1979 and then to the United States in 1983. In 1992, Dr. Jha graduated from Columbia University with a B.A. in economics. He received his M.D. from Harvard Medical School in 1997 and then trained as a resident in Internal Medicine at the University of California, San Francisco. He returned to Boston to complete his fellowship in General Medicine from Brigham and Women’s Hospital and Harvard Medical School. In 2004, he completed his Master of Public Health degree at the Harvard T.H. Chan School of Public Health. He was elected to the National Academy of Medicine in 2013.

Jha’s videos are used in the following Choices Program curriculum units:
Climate Change and Questions of Justice
Competing Visions of Human Rights: Questions for U.S. Policy
The United Nations: Challenges and Change
The U.S. Role in a Changing World