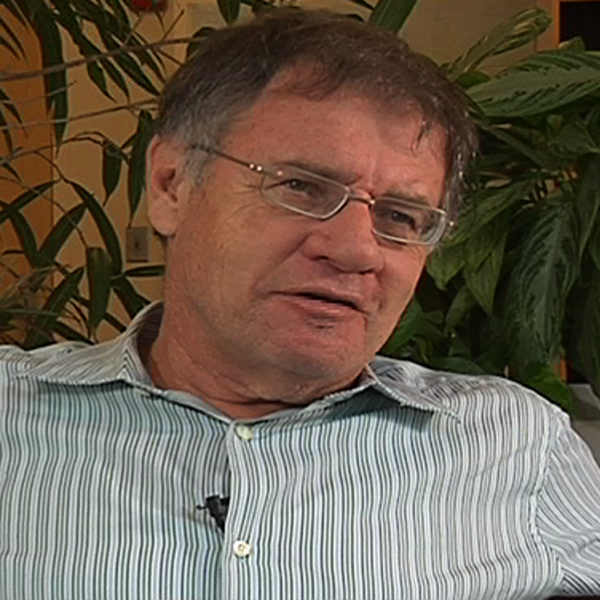 Dennis Davis is a judge at the High Court of Cape Town, South Africa. He is also judge president of the Competition Appeal Court of Cape Town, and an honorary professor of commercial law at the University of Cape Town. He has been a visiting professor at the Watson Institute for International Studies at Brown University. During the negotiations for South Africa’s new constitution, Davis acted as a technical legal advisor both on electoral law to the Convention for a Democratic South Africa (CODESA) and on federalism to the Constitutional Assembly. His recent research has focused on competition and administrative law, constitutional law, human rights and litigation, and socioeconomic rights. Davis holds a MPhil from the University of Cambridge and a BComLLB from the University of Cape Town. He is the author and co-author of several books, including Income Tax Cases and Materials (1995), as well as numerous journal articles. Davis is the former host of Future Imperfect and current host of Judge for Yourself, both of which are South African television programs that debate current political and socioeconomic issues in the country.