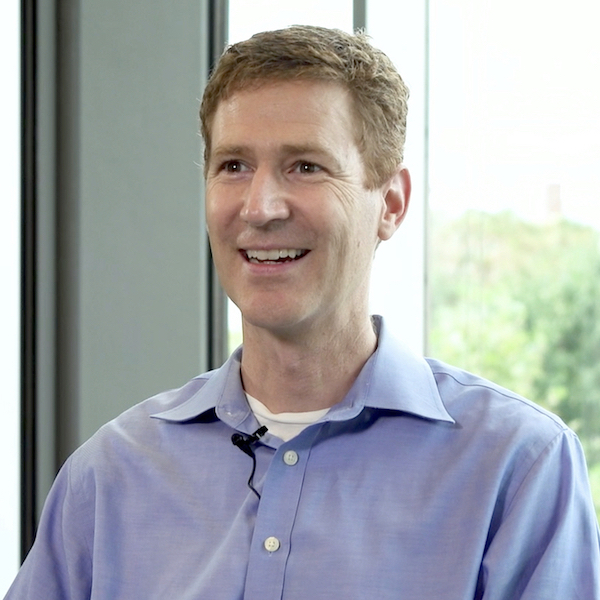 Jeff D. Colgan is the Richard Holbrooke Associate Professor in the Department of Political Science and Watson Institute for Public and International Affairs at Brown University. His research focuses on international order, especially as related to energy and the environment.

Colgan previously taught at the School of International Service of American University 2010-2014, and was a Fellow at the Woodrow Wilson International Center for Scholars in Washington DC in 2012-13. He completed his Ph.D. at Princeton University, and was a Canada-US Fulbright Scholar at UC Berkeley, where he earned a Master’s in Public Policy. Colgan has worked with the World Bank, McKinsey & Company, and The Brattle Group.

Colgan’s videos are used in the following Choices Program curriculum units:
Climate Change and Questions of Justice
The U.S. Role in a Changing World