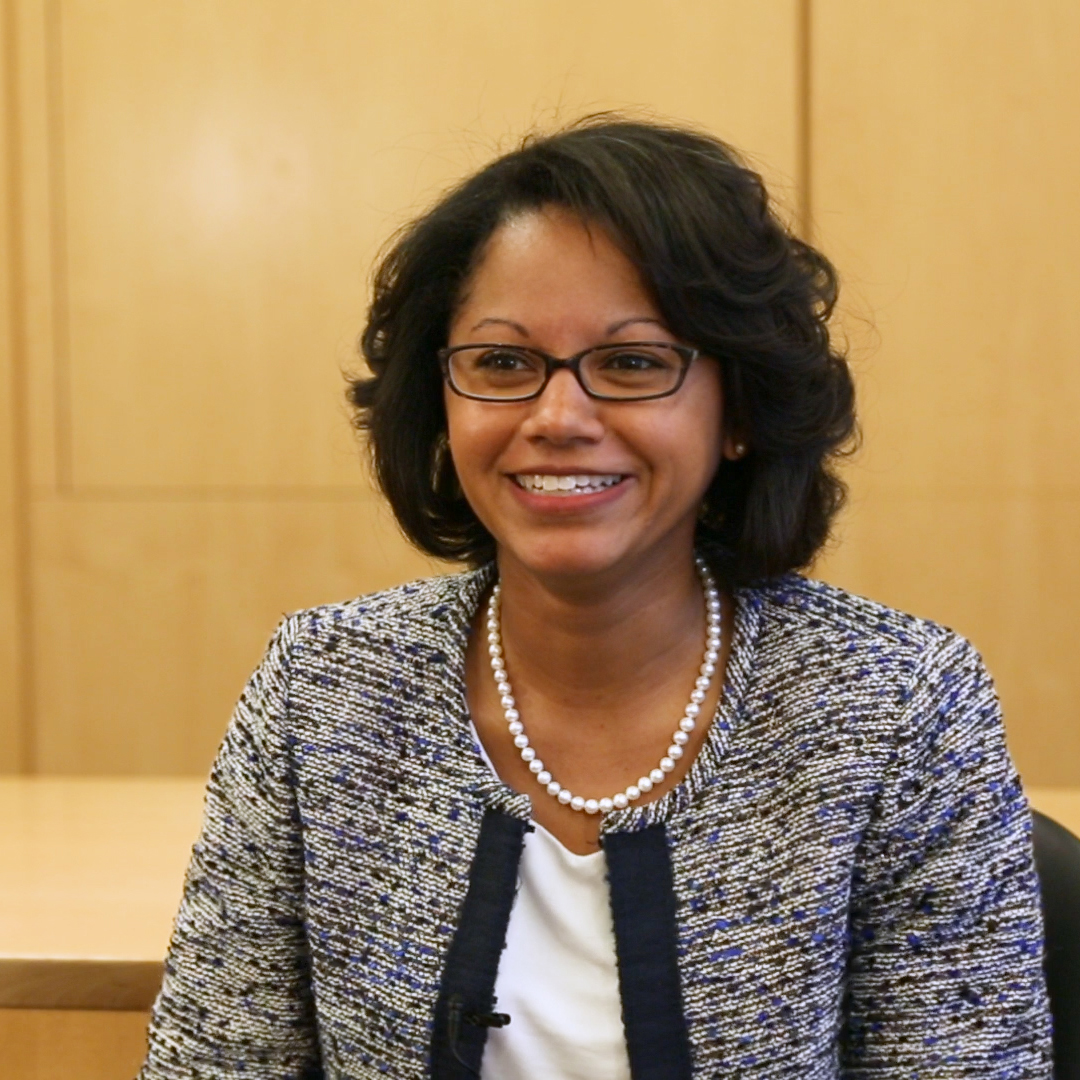 Jennifer Johnson is an associate professor of history at Brown University. She is a historian of Africa and a specialist in twentieth-century North Africa. Her research explores questions of nationalism, decolonization, human rights, medicine, and international organizations.

Her first book, The Battle for Algeria: Sovereignty, Health Care, and Humanitarianism, offers a new interpretation of the Algerian War (1954-1962). It foregrounds the centrality of health and humanitarianism to the nationalists’ war effort and shows how the FLN leadership constructed national health care institutions that provided critical care for the population and functioned as a protostate. Moreover, it demonstrates how the FLN’s representatives used postwar rhetoric about rights and national self-determination to legitimize their claims, which led to international recognition of Algerian sovereignty.

Another book project examines the relationship between public health and state-building in postcolonial North Africa. Specifically, it explores the politics of family planning and nutrition programs in Morocco, Algeria, and Tunisia. Her research analyzes how newly independent regimes coopted global health campaigns for their own benefits and used their assistance to bolster and expand their national health services in the wake of decolonization.

Johnson’s videos are used in these Choices Program curriculum units:
Colonization and Independence in Africa
The Haitian Revolution
Racial Slavery in the Americas: Resistance, Freedom, and Legacies