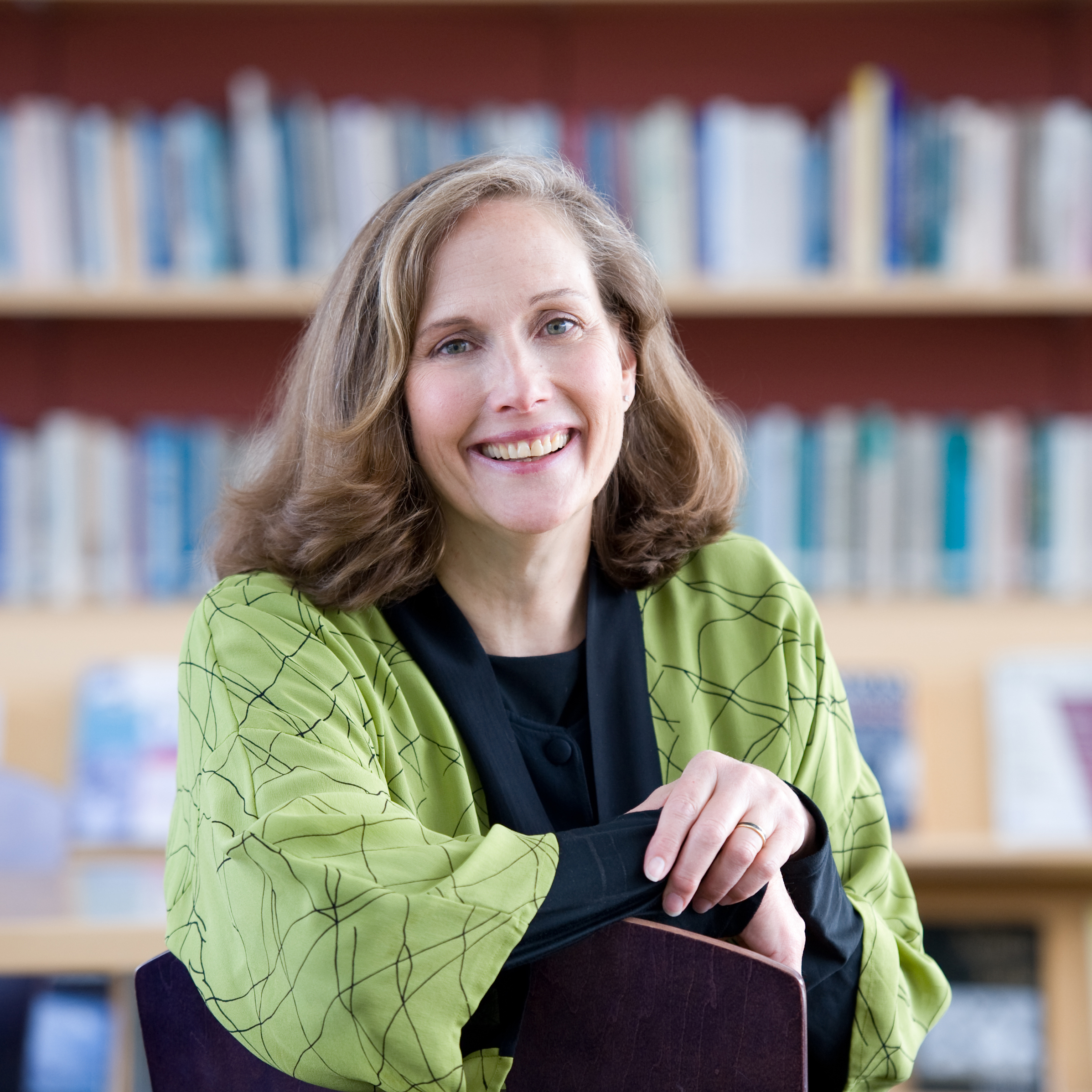 Jo-Anne Hart is a professor of Peace and Conflict Studies at Lesley University and an adjunct professor at the Watson Institute of International and Public Affairs at Brown University. At the time of filming, she was an associate professor of education at Lesley University, where she teaches international politics in the Middle East. She is a founding member of the Middle East Negotiation Project at Search for Common Ground in Washington, D.C. She has lectured widely at more than two dozen universities, and has given briefings for the U.S. State Department and the military, including Central Command. Hart was a member of the Council on Foreign Relations’ year-long working group on the Persian Gulf. Currently, Hart is a consultant for the U.S. Army regarding future security challenges in the Persian Gulf. Her numerous publications on Middle East politics and security appear in books and academic journals in the field. She received her BA in political science from UCLA and her MA and PhD in political science from New York University.

Hart’s videos are used in these Choices Program curriculum units:
The Challenge of Nuclear Weapons
The Iranian Revolution
The Middle East: Questions for U.S. Policy