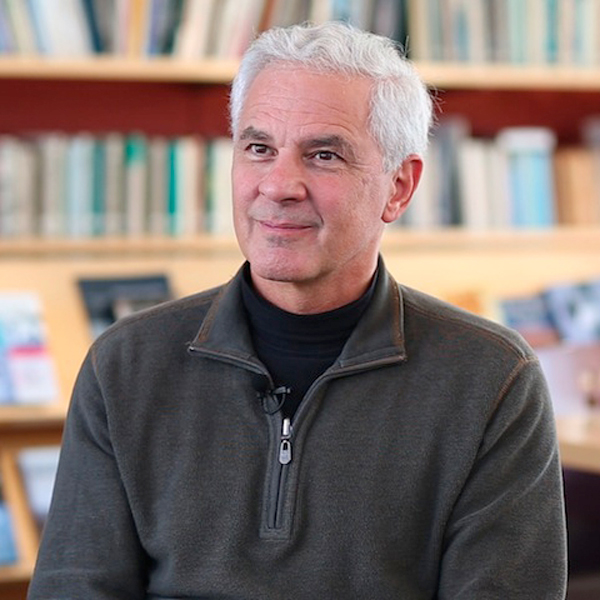 Joseph Cirincione is a distinguished fellow at the Quincy Institute for Responsible Statecraft. At the time of filming, he was president of Ploughshares Fund, a global security foundation. He has served on the Secretary of State’s International Security Advisory Board, is a member of the Council on Foreign Relations, and has taught at the graduate School of Foreign Service at Georgetown University. Cirincione is the author of Nuclear Nightmares: Securing the World Before It Is Too Late, Bomb Scare: The History and Future of Nuclear Weapons, and is the author or editor of five other books on nuclear weapons and national security policy.

Cirincione previously served as Vice President for National Security and International Policy at the Center for American Progress and Director for Non-Proliferation at the Carnegie Endowment for International Peace. He also worked for nine years in the U.S. House of Representatives on the professional staff of the Committee on Armed Services and the Committee on Government Operations.

Cirincione’s videos are used in these Choices Program curriculum units:
The Iranian Revolution
The Challenge of Nuclear Weapons
Responding to Terrorism: Challenges for Democracy
Russia’s Transformation: Challenges for U.S. Policy
The U.S. Role in a Changing World