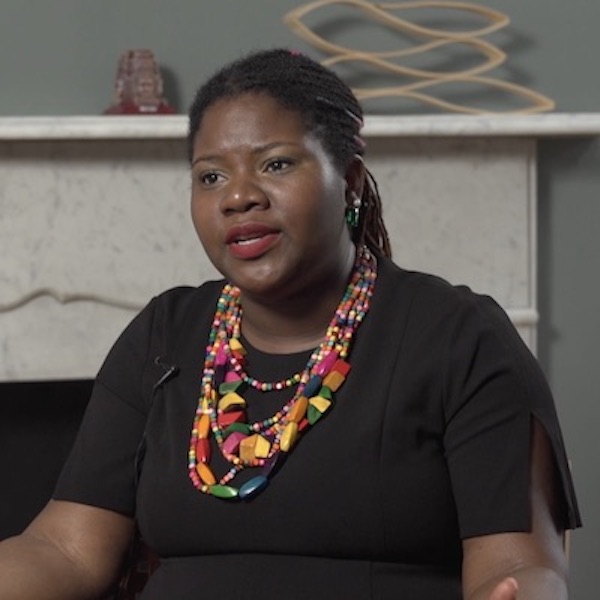 Kellie Carter Jackson is an associate professor in the Department of Africana Studies at Wellesley College. She is the author of Force & Freedom: Black Abolitionists and the Politics of Violence (UPenn Press, 2019). In 2019, Force and Freedom was a finalist for the MAAH Stone Prize Book Award. Carter Jackson is also co-editor of Reconsidering Roots: Race, Politics, & Memory. Together, Erica Ball and Carter Jackson have curated the largest collection of essays dedicated to understanding the history and impact of Alex Haley’s Roots. For the 2019-2020 academic year, Carter Jackson was a Newhouse Faculty Fellow in the Center for the Humanities at Wellesley College. Carter Jackson was also featured in the History Channel’s documentary, Roots: A History Revealed, which was nominated for a NAACP Image Award in 2016. Her essays have been featured in the Washington Post, The Atlantic, Boston Public Radio, NPR, Transition Magazine, The Conversation, Black Perspectives, and Quartz.  Follow her on Twitter: @kcarterjackson

Carter Jackson’s videos are used in these Choices Program curriculum units:
Racial Slavery in the Americas: Resistance, Freedom, and Legacies
We the People: A New Nation