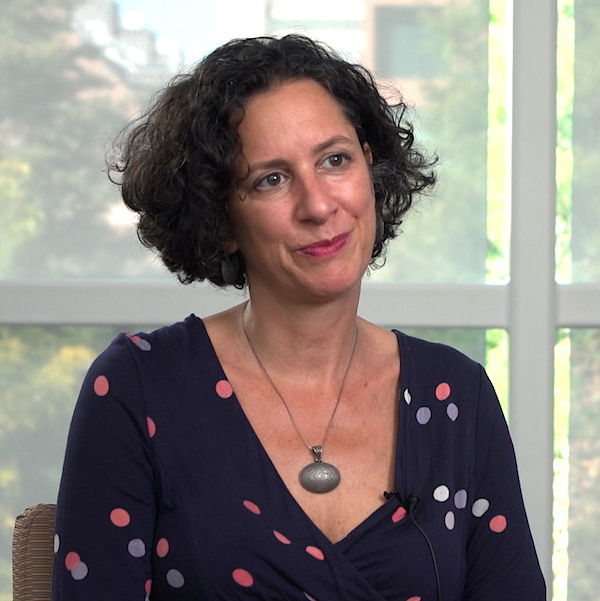 Nadje Al-Ali is the Robert Family Professor of International Studies and Professor of Anthropology and Middle East Studies. She is currently Director of the Center for Middle East Studies at Brown University. Her main research interests revolve around feminist activism and gendered mobilization, mainly with reference to Iraq, Egypt, Lebanon, Turkey, and the Kurdish political movement. Her publications include What kind of Liberation? Women and the Occupation of Iraq (2009, University of California Press, co-authored with Nicola Pratt); Women and War in the Middle East: Transnational Perspectives (Zed Books, 2009, co-edited with Nicola Pratt); Iraqi Women: Untold Stories from 1948 to the Present (2007, Zed Books); Secularism, Gender and the State in the Middle East (Cambridge University Press 2000); and more recently a co-edited book with Deniz Kandiyoti and Kathryn Spellman entitled Gender, Governance and Islam (University of Edinburgh Press, 2020). Her co-edited book with Deborah al-Najjar entitled We are Iraqis: Aesthetics & Politics in a Time of War (Syracuse University Press) won the 2014 Arab-American book prize for non-fiction.

Al-Ali is on the advisory board of kohl: a journal of body and gender research and has been involved in several feminist organizations and campaigns transnationally.

Al-Ali’s videos are used in these Choices Program curriculum units:
A Global Controversy: The U.S. Invasion of Iraq
The Middle East: Questions for U.S. Policy
The Syrian Civil War
Empire, Republic, Democracy: Turkey’s Past and Future
The U.S. Role in a Changing World