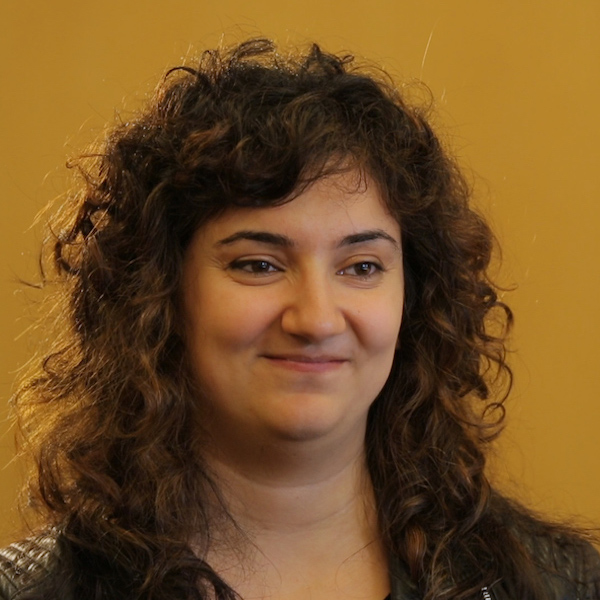 Narges Bajoghli is an assistant professor of Middle East Studies at the School of Advanced International Studies (SAIS) at Johns Hopkins University.

Bajoghli is an award-winning anthropologist, filmmaker, and writer. Her research focuses on the intersections of media, power, and military in Iran. Bajoghli is the author of Anxieties of Power: Sustaining the Revolution in Iran (forthcoming) and director of The Skin That Burns, a documentary film about survivors of chemical warfare in Iran.

For her second book project, Bajoghli is focusing on the use and effects of chemical bombs in the Iran-Iraq war. She is also working on a new film and academic project, America Held Hostage, which looks at the ways American media coverage of the Iran hostage crisis transformed U.S. news culture. Bajoghli held a postdoctoral position at Brown University from 2016-2018.

Bajoghli’s videos are used in this Choices Program curriculum unit:
The Iranian Revolution

VIDEOS
Who are you and what do you do?
Why is it important for high school students to learn about the history of Iran and the Middle East?
What are some misunderstandings that people in the United States have about Iran?
What role do women play in Iranian government and society?
How has the role of women in Iran shifted after the Iranian Revolution?
Why did Mohammad Mosaddegh nationalize Iran’s oil industry?
How have different groups in Iran perceived the United States since the 1979 Revolution?
What do Iranians want for their future?
What is Islamophobia?
What is oral history?
What role does media play in Iran?
What was Iran’s Green Movement of 2009?
How can students and historians use social media as a primary source?
Back to top