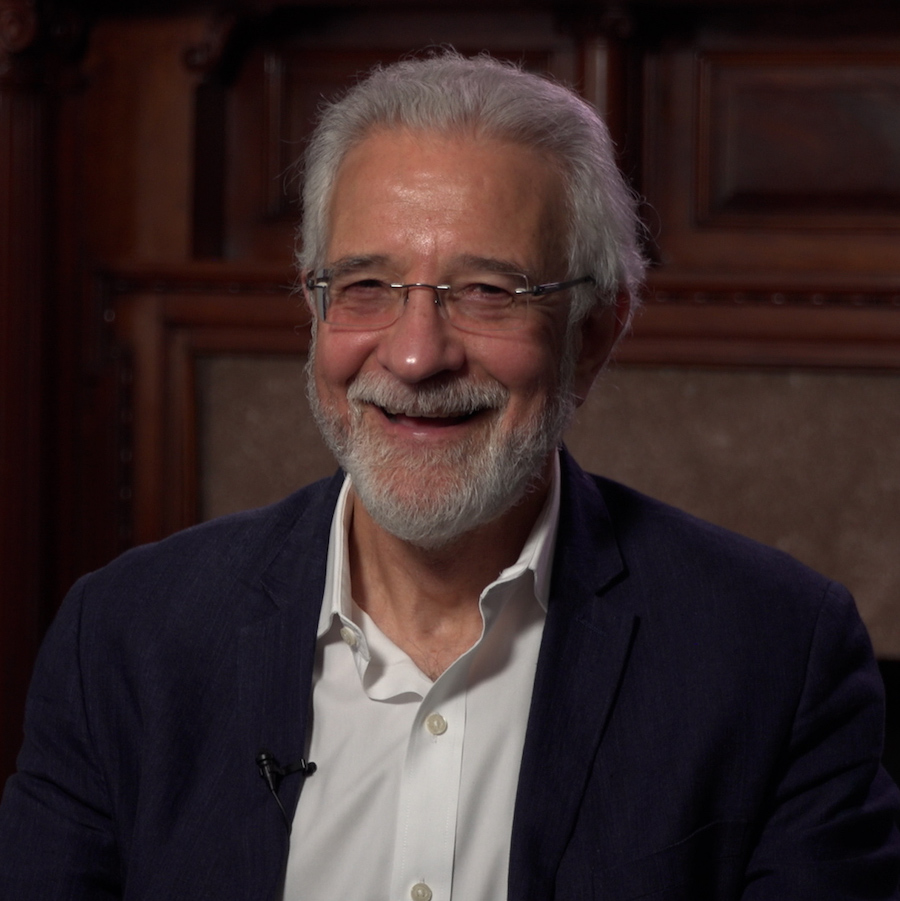 Born in Israel and educated at Tel Aviv University and St. Antony’s College, Oxford, Omer Bartov is the Samuel Pisar Professor of Holocaust and Genocide Studies at Brown University and the author of nine books. His early research concerned the Nazi indoctrination of the Wehrmacht and the crimes it committed in World War II, analyzed in The Eastern Front, 1941-1945, and Hitler’s Army; the links between total war and genocide, discussed in Murder in Our Midst, Mirrors of Destruction, and Germany’s War and the Holocaust; and the recycling of antisemitic stereotypes, examined in The “Jew” in Cinema.

Bartov’s recent publications include Erased: Vanishing Traces of Jewish Galicia in Present-Day Ukraine (2007); Anatomy of a Genocide: The Life and Death of a Town Called Buczacz (2018), winner of the National Jewish Book Award and the Yad Vashem International Book Prize for Holocaust Research; and Tales from the Borderlands: Making and Unmaking the Galician Past (2022). His edited volumes include (with Eric Weitz) Shatterzone of Empires: Coexistence and Violence in the German, Habsburg, Russian, and Ottoman Borderlands (2013); Voices on War and Genocide: Three Accounts of the World Wars in a Galician Town (2020); and Israel-Palestine: Lands and Peoples (2021). Bartov’s first English-language novel, The Butterfly and the Axe, is forthcoming in 2023.

VIDEOS
Who are you and what do you do?
Why should high school students learn about the end of the Weimar Republic?
What role did Germany play in World War I?
How did World War I affect Germany and the German people?
What was the Weimar Republic?
How did anti-Semitism evolve and what role did it play in modern Europe?
How did political parties respond to anti-Semitism in Weimar Germany?
What is the history of the term “anti-Semitism”?
Why were Hitler and the Nazi Party able to come to power in Weimar Germany?
What was the Holocaust?
What is a ghetto and how were they used in WWII?
What is historical or collective memory?
How do representations of the Holocaust in popular culture affect our understanding of history?
What is genocide?
What tactics did Hitler and the Nazi Party use to gain more power in Weimar Germany?
What is history from below?
What is historical evidence?
What can we use to construct the history of an event?
Back to top