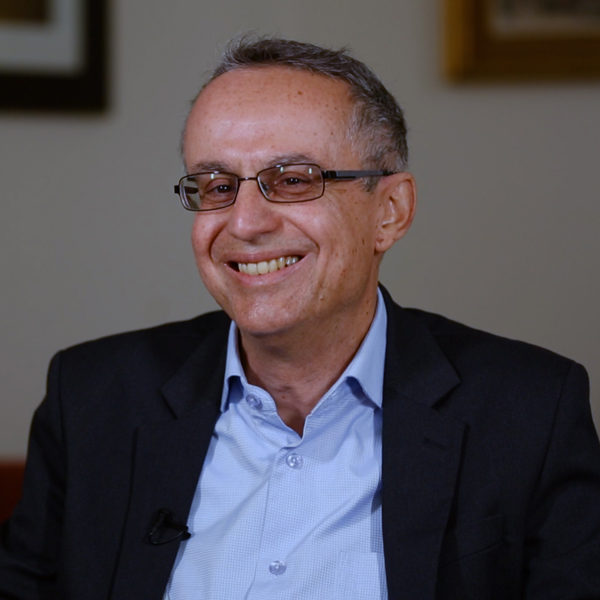 Sidney Chalhoub is Professor of History and of African and African American Studies at Harvard University. He is also a faculty affiliate of the Department of Romance Languages and Literatures. He taught at the University of Campinas (UNICAMP), Brazil, for thirty years before coming to Harvard in the fall of 2015. His research and writing focus mainly on the social history of Brazil in the nineteenth and early twentieth centuries, with an emphasis on the history of slavery, race, public health, and the literature of Machado de Assis— a writer of African descent widely regarded as the most important Brazilian novelist of all times. He has published five individual books, three of them on the social history of Rio de Janeiro: Trabalho, lar e botequim (1986), on working-class culture in the early twentieth century; Visões da liberdade (1990), on the last decades of slavery in the city; and Cidade febril (1996), on tenements and epidemics in the second half of the nineteenth century. He also published Machado de Assis, historiador (2003), about the literature and political ideas of Machado de Assis. His most recent book is A força da escravidão: ilegalidade e costume no Brasil oitocentista (2012), on illegal enslavement and the precariousness of freedom in nineteenth-century Brazil. Chalhoub has also co-edited five other volumes on the social history of Brazil and authored numerous journal articles in both English and Portuguese. At Harvard, he teaches courses on slavery, race, literature, and theories and methodologies of history, besides a lecture course on the history of Brazil, from independence (1822) to the present.

Chalhoub’s videos are used in these Choices Program curriculum units:
Brazil: A History of Change
Racial Slavery in the Americas: Resistance, Freedom, and Legacies

VIDEOS
How did enslaved people in Brazil resist slavery?
How did some enslaved people try to buy their freedom?
How did the transatlantic slave trade shape Brazilian history?
Why should high school students learn about slavery in Brazil?
Who are you and what do you do?
What were quilombos?
Why is the impeachment of Dilma Rousseff an important moment in Brazil’s history?
What are the legacies of slavery in Brazil?
Who was Luís Gama and why was he important?
Back to top