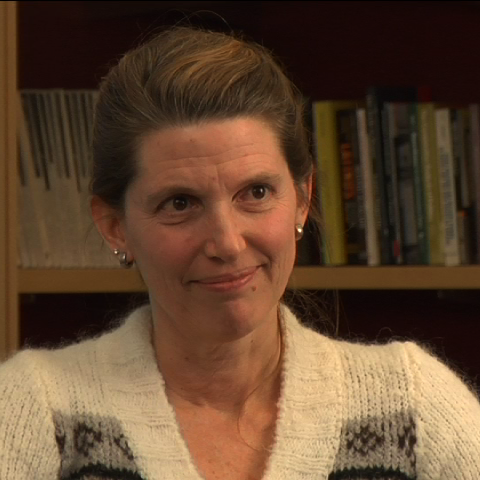 Susan Allee is a senior political affairs officer at the United Nations. At the time of filming, she was also a visiting fellow at the Watson Institute at Brown University. During her time at the UN, Allee has held several positions in peacekeeping, political, and legal affairs. Among them, she ran the Middle East desk in the Department of Peacekeeping Operations for six of the past seven years, covering Israel, Lebanon, and Syria; served as senior advisor to the UN special representative of the secretary-general in Cyprus; and was deputy chief of the legal office in the UN mission in Bosnia-Herzegovina. Allee is the author of “The Launch of a New South Africa,” published in the online Journal of Peace and Reconciliation (Fall 2004). She holds a JD from Northeastern University School of Law and a BA in sociology from Vassar College.

VIDEOS
What is the difference between genocide and ethnic cleansing?
What is ethnic cleansing?
What are examples of unsuccessful peacekeeping operations?
What are examples of successful peacekeeping operations?
How does membership in the UN promote human rights?
How did NATO’s intervention in Bosnia set a precedent?
What countries had sympathies with different groups in Yugoslavia?
Who are you and what do you do?
How was the United Nations involved in Bosnian peacekeeping?
Is the UN an effective peacekeeping body?
What are human rights?
When do human rights abuses become genocide?
Back to top