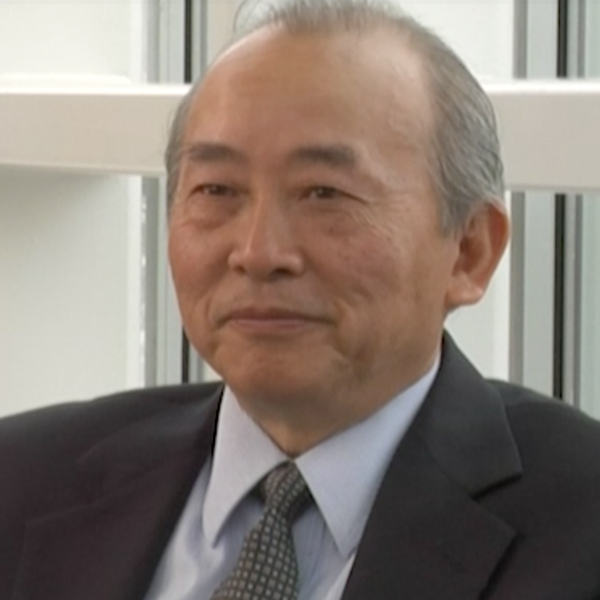 Xu Wenli is an author and activist, having served as leader of the China Democracy Party. At the time of filming, he was a senior fellow at the Watson Institute for International Studies at Brown University. One of China’s most recognized pro-democracy advocates, Mr. Xu spent 16 years in prison for his activities as a dissident. He was a leader in the Democracy Wall movement from 1979 to 1981, edited the samizdat-style journal April Fifth Forum, and played a major role in establishing the Beijing-Tianjin branch of the China Democracy Party. Xu’s health suffered while in prison. In reaction to his declining condition, international human rights groups, the U.S. ambassador to China, and Western officials called for his release. The Chinese government finally relented and released him on medical grounds in December 2002. He and his wife left China immediately for the United States to be reunited with their daughter, Xu Jin, who was living in Rhode Island. Xu has published a number of books, including most recently A Theoretical Inquiry into the Rational Structure of Human Society (Hong Kong: Greenfield Book Store, December 2008, available in Chinese and English), which recounts his experiences in jail and his thoughts on democracy.

Wenli’s videos are used in this Choices Program curriculum unit:
China on the World Stage: Weighing the U.S. Response

VIDEOS
What are other ways the Chinese government controls the flow of information?
Why do you think democracy and human rights are so important?
What does the China Democracy Party (CDP) hope to achieve?
Did you fear being sent back to prison?
What were you accused of doing when the Chinese government imprisoned you?
Why were you exiled from China?
When did you decide that China’s society needed to be transformed?
Who are you what do you do?
How does the Golden Shield Project censor internet activity?
How does the Chinese government manage civil unrest?
How would a free press affect China?
What caused the 1989 Tiananmen Square protests and government crackdown?
Why is it important for high school students to understand what is happening in China?
Should the international community pressure China’s government to improve its human rights practices?
Why are people protesting in Tibet?
Back to top