The goals of the program are to provide:

This is a hands-on, interactive program. Participants will be asked to engage in activities, contribute to discussions, and lead small group presentations. There will be two content presentations by scholars:

Prerequisite:  Participants are asked to read the student text of the American Revolution unit and Westward Expansion unit before attending. A pdf copy of each unit will be emailed upon registration. 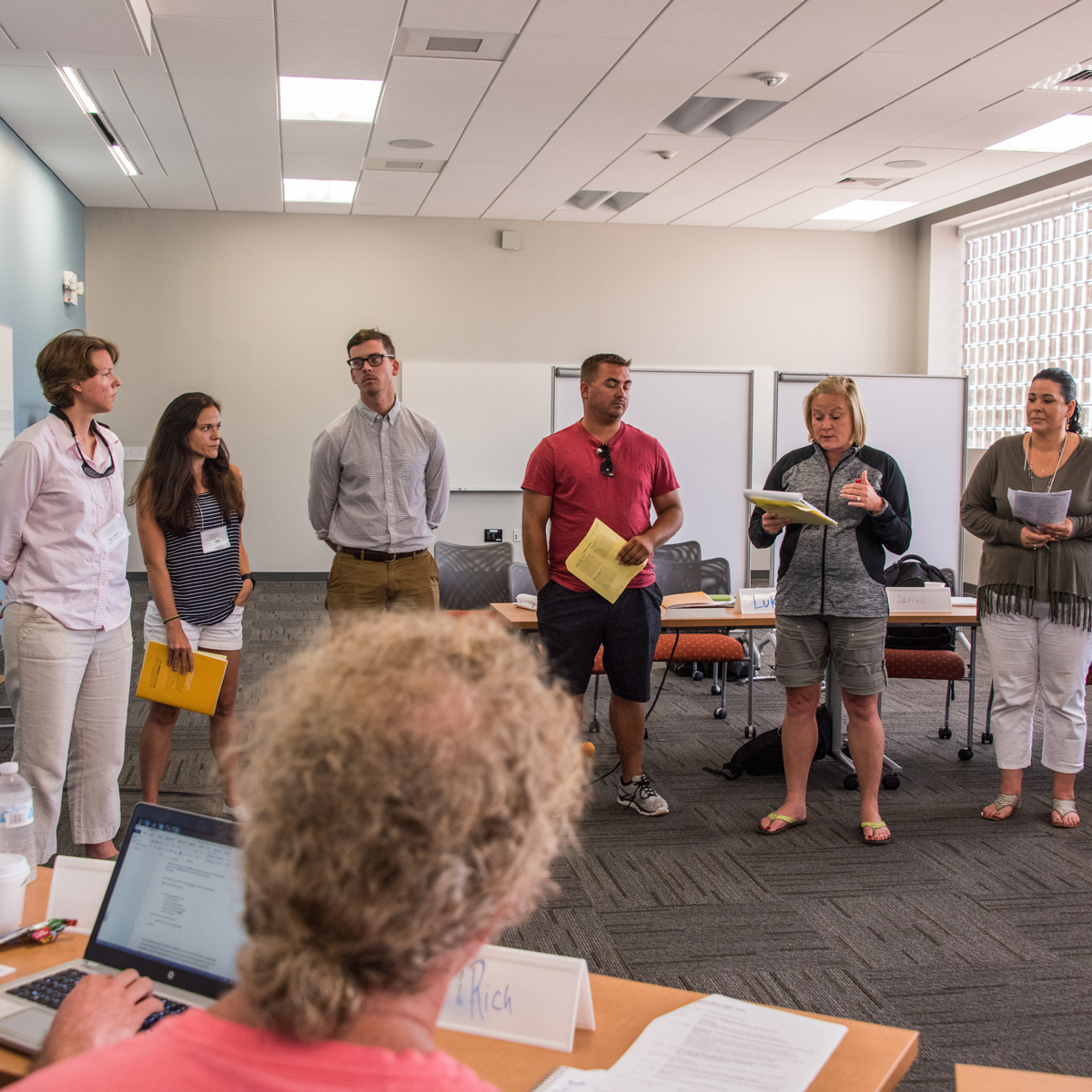 The following three units: American Revolution: Experiences of Rebellion, Westward Expansion: A New History, and A New Nation (forthcoming), lunch each day, parking, and a certificate of attendance.

U.S. History teachers and department chairs are the main audiences for this program. Materials are appropriate for and can be adapted to a high school or introductory college-level audience. Humanities teachers often use our materials and are encouraged to attend. 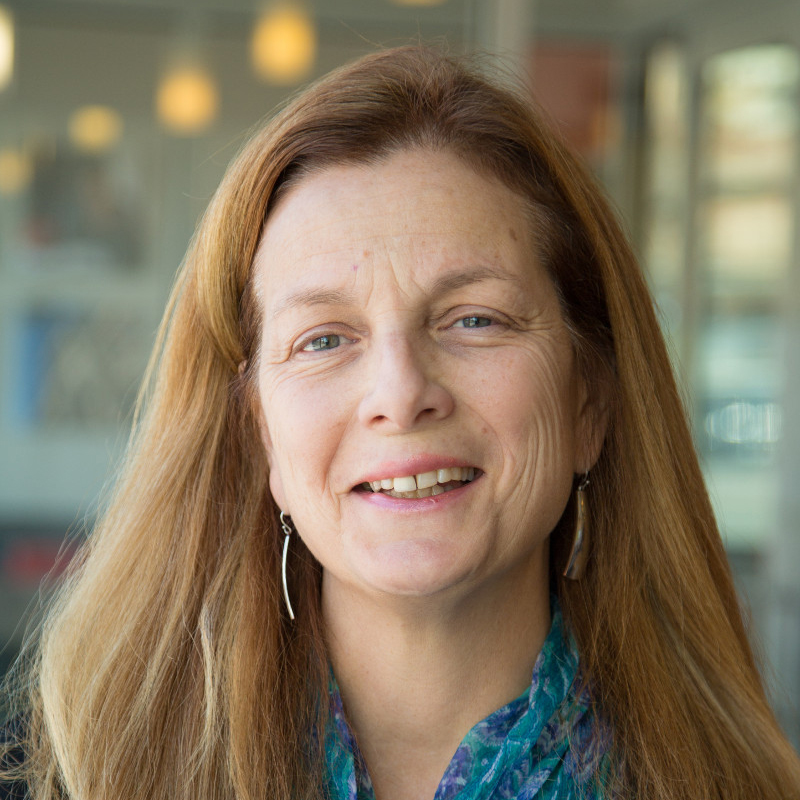 We the People:
A New Nation

Rather than taking the usual approach of learning history from only the perspective of the elite political leaders, students consider the opportunities, hardships, aspirations, and questions facing people across society in the United States in its earliest years—from 1783-1830.

The American Revolution: Experiences of Rebellion

Students consider the perspectives of various stakeholders—colonists, enslaved Africans, and Native peoples—and explore the factors that led to rebellion, war, and the independence of the U.S.

Students explore the transformation of North America in the nineteenth century and probe this complicated and violent history, considering the major events and policies that accompanied U.S. territorial growth and the effects at a local level.

The first new unit, which they began in January, will chronicle the period from the end of the American Revolution through 1830. Titled A New Nation, the unit will highlight relevant themes, such as the dynamics of power, gender and race that were at play during that time, as well as labor and the economy.