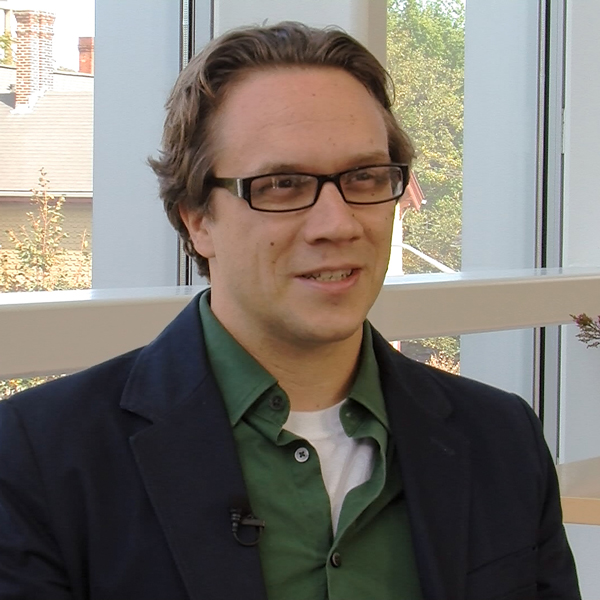 Linford Fisher is associate professor of history at Brown University. He writes and teaches on religion, Native Americans, and slavery in colonial America. He received his doctorate from Harvard University in American religious history in 2008. He is the author of The Indian Great Awakening: Religion and the Shaping of Native Cultures in Early America and the co­author of Decoding Roger Williams: The Lost Essay of Rhode Island’s Founding Father, with J. Stanley Lemons and Lucas Mason­-Brown. He is currently working on a book-­length project on Indian and African enslavement in colonial New England and several select English Atlantic islands, including Bermuda, Barbados, and Jamaica. Fisher is also the author of a dozen additional essays and book chapters on a wide variety of topics related to early American history. He has received numerous research fellowships from the National Endowment for the Humanities, the Massachusetts Historical Society, the American Antiquarian Society, the Newberry Library, the American Philosophical Society, Harvard University, Brown University, and the American Council of Learned Societies.

Fisher’s videos are used in these Choices Program curriculum units:
The American Revolution: Experiences of Rebellion
Immigration and the U.S. Policy Debate
Racial Slavery in the Americas: Resistance, Freedom, and Legacies
We the People: A New Nation