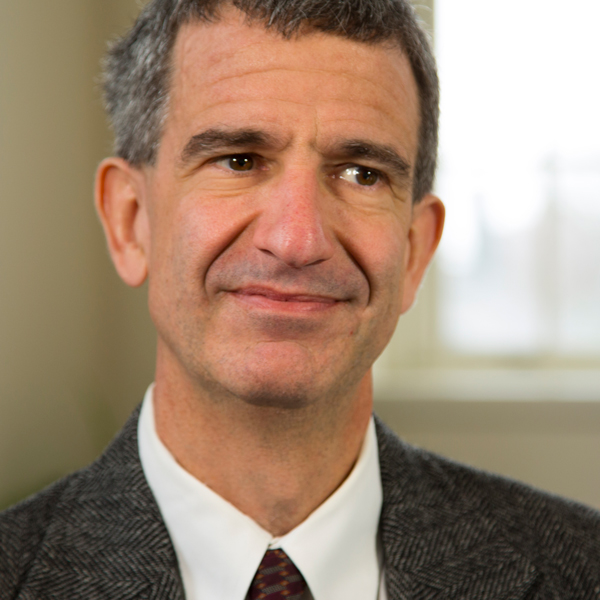 Michael Vorenberg is an associate professor of history at Brown University. He received his A.B., A.M., and Ph.D., all in history, from Harvard University. Vorenberg’s first book, Final Freedom: The Civil War, the Abolition of Slavery, and the Thirteenth Amendment (Cambridge, 2001), deals with the making and meaning of the Thirteenth Amendment. He has written a number of articles as well as a book on the Emancipation Proclamation, The Emancipation Proclamation: A Brief History with Documents (Bedford/St. Martin’s, 2010). Before becoming a professor, Vorenberg was a secondary school teacher. He has received numerous awards and fellowships for his writing and teaching.

Vorenberg’s videos are used in these Choices Program curriculum units:
The Civil War and the Meaning of Liberty
Freedom Now: The Civil Rights Movement in Mississippi
Racial Slavery in the Americas: Resistance, Freedom, and Legacies
We the People: A New Nation