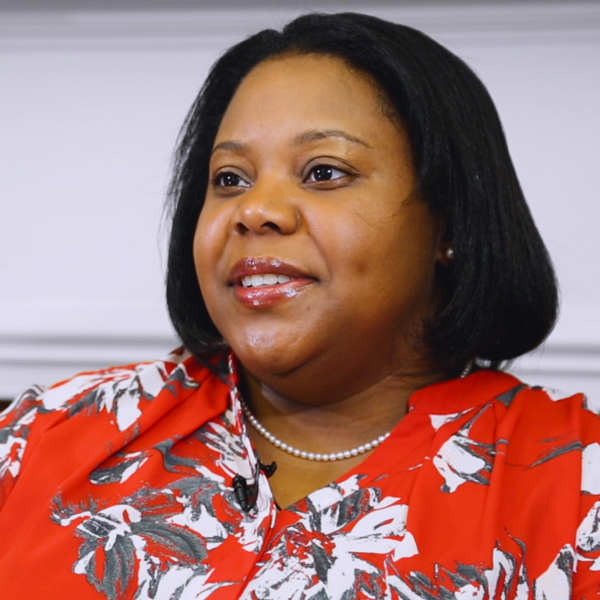 Christy Clark-Pujara is an associate professor of history in the Department of Afro-American Studies at the University of Wisconsin-Madison. Her research focuses on the experiences of Black people in British and French North America in the seventeenth, eighteenth and early nineteenth centuries. Her first book, Dark Work: The Business of Slavery in Rhode Island (NYU Press, 2016), examines how the business of slavery—the buying and selling of people, food, and goods—shaped the experience of slavery, the process of emancipation, and the realities of Black freedom in Rhode Island from the colonial period through the American Civil War. Her current book project, From Slavery to Suffrage: Black on the Wisconsin Frontier, 1740 to 1866, will examine how the practice of race-based slavery, Black settlement, and debates over abolition and Black rights shaped white-Black race relations in the Midwest.

Clark-Pujara’s videos are used in these Choices Program curriculum units:
The American Revolution: Experiences of Rebellion
The Civil War and the Meaning of Liberty
Confronting Genocide: Never Again?
Racial Slavery in the Americas: Resistance, Freedom, and Legacies
We the People: A New Nation

VIDEOS
Who are you and what do you do?
What is the difference between history and memory?
What was the role of enslaved people in the American Revolution?
How have the legacies of slavery affected the history of the United States?
How did enslaved people challenge the institution of slavery?
Why should high school students learn about the experiences of Black people in colonial and early America?
What was life like for enslaved people in New England?
Why does the misperception that slavery only happened in the southern United States exist?
What role did slavery and enslaved people play in the northern colonies of the present-day United States?
How did the “business of slavery” link economies in the Atlantic World?
Why did Europeans create the system of racial slavery in the Americas?
A New Nation: Introduction
Back to top